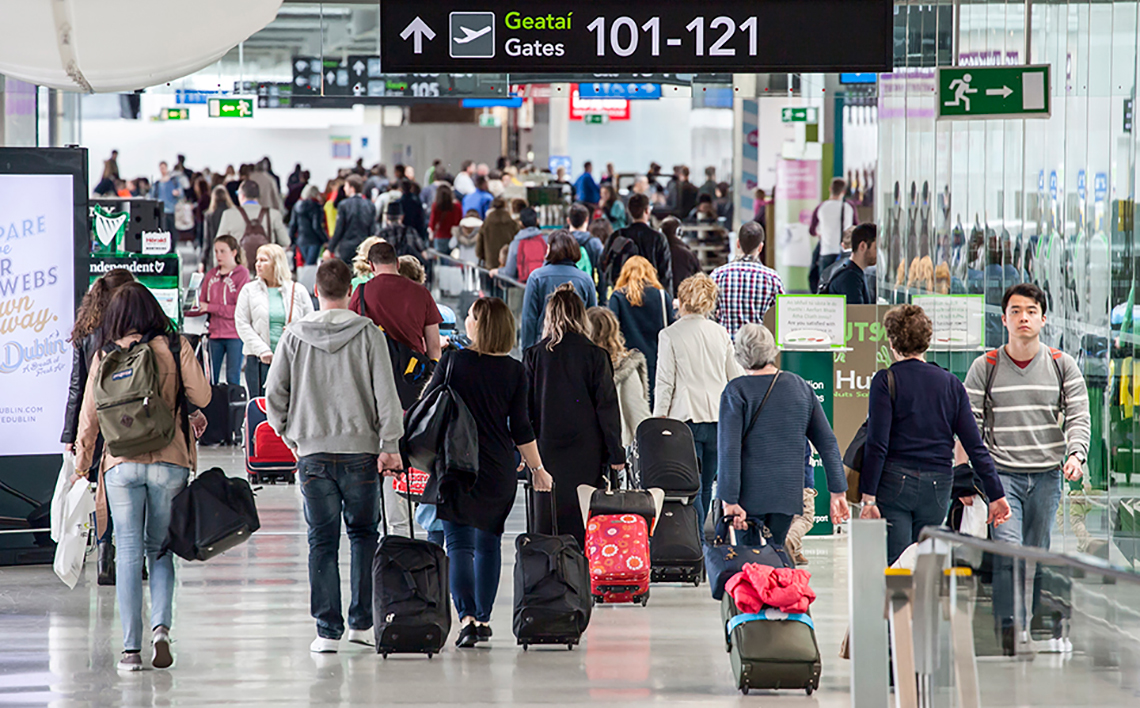 Dublin Airport has welcomed a total of 23 new routes and four new airlines so far this year, making this the busiest summer in the airport’s 79-year history.

More than 1.3 million extra seats have been added across the airport’s route network, which is a 6% increase in capacity when compared to last summer.

Additional capacity and frequency have also been added on 15 existing routes highlighting the strong demand in the market.

Dublin Airport is the 11th busiest airport in the European Union and welcomed 31.5 million passengers last year, which was a 6% increase on the previous 12 months. Passenger numbers are up 6% in the first six months of this year.