Dublin Airport is Ireland's main aviation gateway. Pre-Covid19, passenger traffic at Dublin Airport had grown steadily and reached a record level of 32.9 million passengers in 2019. This growth represented a 63% increase during the seven year period 2013 to 2019, making it the tenth largest airport in the European Union.  It had flights to more than 190 destinations in 42 countries operated by almost 50 airlines.  In 2020, passenger numbers declined by 78% to almost 7.4 million due to the impact of the pandemic.  Dublin Airport currently has 43 airlines flying directly to over 180 international destinations (S22).

Key to previous passenger growth was the decision by the Irish government to reduce Aviation Tax to €0 in 2014.  The government has continued to support the aviation sector with their liberal approach to air traffic rights as well the pro-business approach of the Irish Aviation Authority.

Strategically located within Europe and the gateway from North America, Ireland is a committed member of the European Union and provides companies with guaranteed access to the European market. Ireland is now the only English speaking country within the EU and provides an ideal hub for organisations seeking a European base. Further to this, Irish tourism has been able to sustain growth from key markets such as Great Britain, North America and Mainland Europe.

2022 has been a very busy year, with passenger traffic levels back at over 90% of 2019 and the arrival of our new North Runway on the 24th August. The new runway fulfils a key mandate set by the Government’s National Aviation Policy, by enabling Dublin Airport to develop as an international hub for leading airlines and enhancing connectivity of Ireland’s island economy for the benefit of consumers, tourism and Foreign Direct Investment. North Runway will facilitate larger aircraft and connectivity with long-haul destinations as well as much needed extra runway slot capacity for short-haul flights during early morning and late evening peak departure and arrival periods. North Runway is critical to Dublin’s growing position as a hub for travel between Europe and North America, in particular. Enhanced connectivity will mean a greater choice of destinations and airlines for business and leisure customers, as well as competitive fares. Ensuring Dublin Airport is attractive to airlines is vital to ensure aviation business is not lost to Ireland, with no other airport on the island having the route network necessary to support acting as a gateway between Europe and North America. 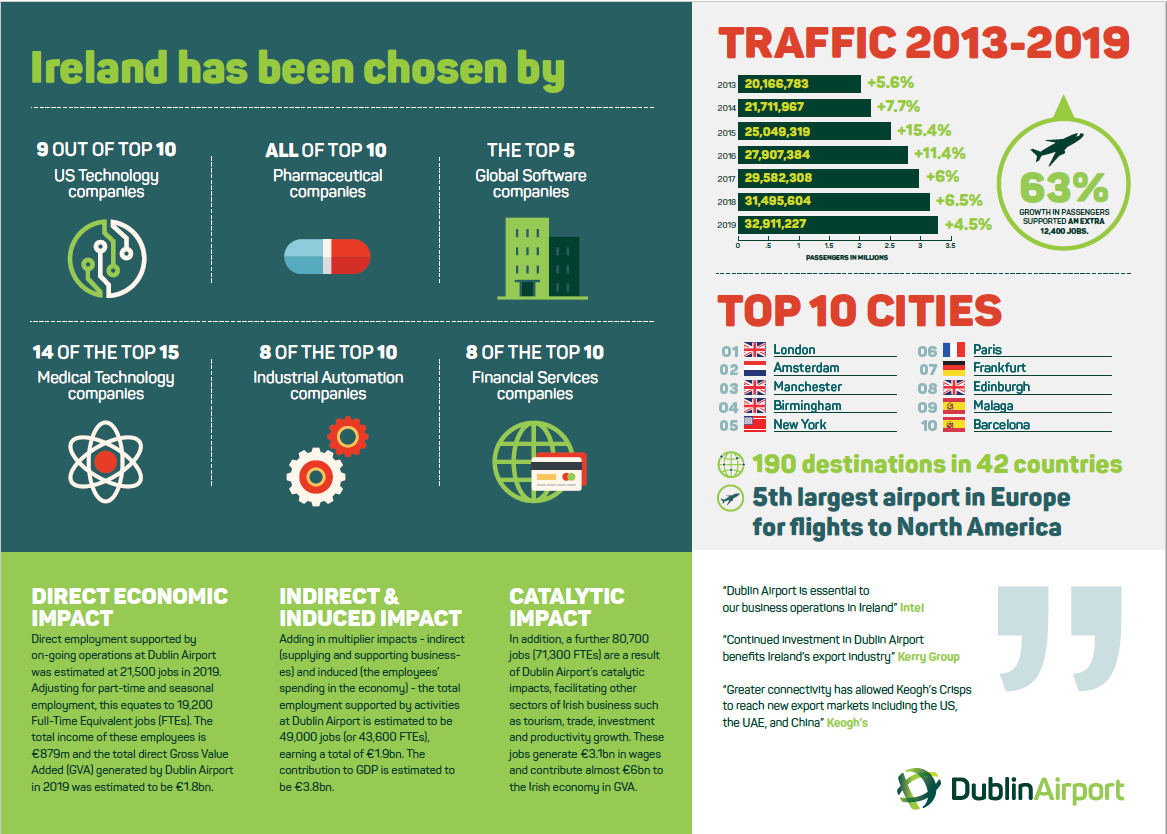 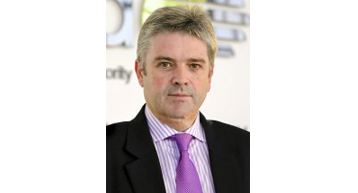 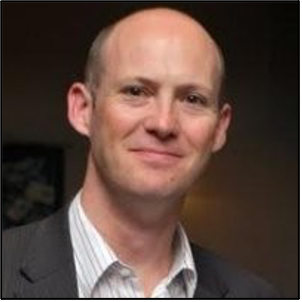