Dublin Airport opened in January 1940 when an Aer Lingus Lockheed 14 departed for Liverpool. Over 80 years on, our mission is to continue the legacy of anticipating the future and create the vision for how Dublin Airport will serve Ireland over the coming decade. Dublin Airport’s national strategic role is to deliver high quality international connectivity for Ireland and become a leading European secondary hub. 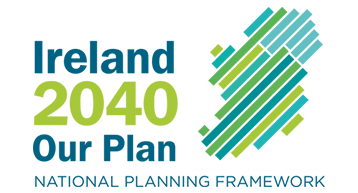 The Irish Government’s National Development Plan and National Planning Framework clearly outlines the strategic role of Dublin Airport – to deliver high quality international connectivity. This is crucial for overall international competitiveness and addressing opportunities and challenges from Brexit and will significantly increase the importance of Ireland’s direct linkages with other EU countries by both air and sea. Through focused and efficient investment, as defined through the National Aviation Policy, the goal is that Dublin Airport develops into a leading secondary European hub and signature projects, such as the second runway, enable this. Another key goal of the National Development Plan is improving access to Dublin Airport, to include improved public transport access, connections from the road network from the west and north and in the longer term, consideration of rail access to facilitate direct services from the national rail network, especially in the context of potential future electrification. 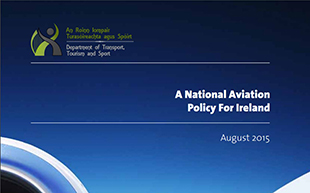 The Department of Transport, Tourism and Sport (DTTAS) published the National Aviation Policy (NAP) for Ireland in August 2015 following an extensive consultation process which began in December 2012. The consultation process involved participants within the aviation industry and across various associated sectors.

This requires the on-going and efficient investment and development of Dublin Airport to meet future travel demand. The construction of the second runway at Dublin Airport is underway and a key factor to develop Dublin Airport as a secondary European hub. 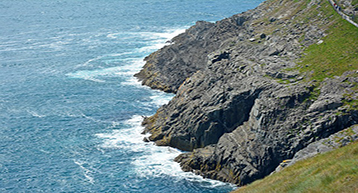