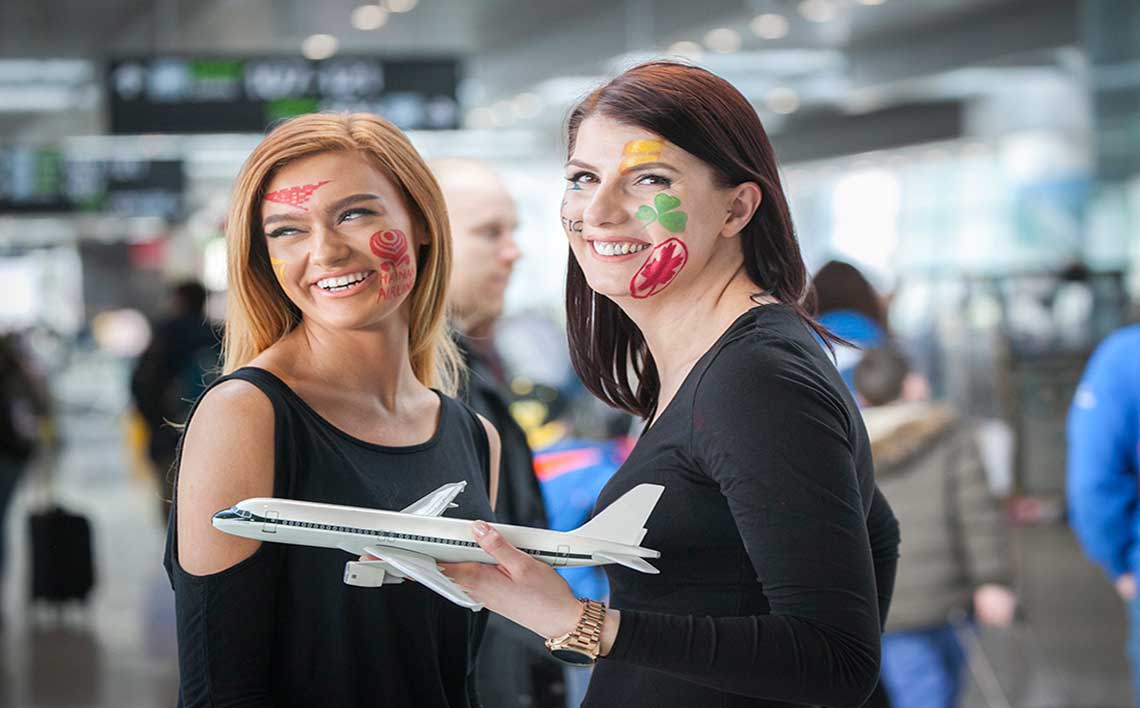 Dublin Airport is looking forward to a record summer this year with four new airlines and a total of 14 new routes/services.

More than 1.7 million extra seats have been added across the airport’s route network, which is an 8% increase in capacity when compared to last summer.

Of the five new long-haul routes, Aer Lingus has already started services to Philadelphia and the airline will launch its Seattle route in May. This June will see the start of Air Canada’s new summer service to Montreal, Cathay Pacific will fly direct to Hong Kong and Hainan Airlines will commence a new direct service to Beijing.

This summer will be even busier than last year, according to Dublin Airport Managing Director, Vincent Harrison. “We are continuously working with existing and new airline customers to provide more choice for consumers and to add new destinations to our route network. We are particularly looking forward to welcoming our new services into the Asia Pacific region when direct services to Hong Kong and Beijing start in June.”

Overall capacity on existing European routes is set to increase by 8% with an extra one million additional seats this summer.

Dublin Airport has nine new continental European services to choose from this summer.  Ryanair has started new services to Marrakesh and Paphos and the airline will add Dalaman, Frankfurt and Luxembourg to its route network later this year. Icelandair will commence a new service to Reykjavik, British Airways will fly to Manchester, Croatia Airlines will launch services to Zagreb and Loganair will operate flights to Carlisle Airport in the Lake District.

Image above: Andrea Rooney and Kasia Kowzowicz at the launch of Dublin Airport's summer schedule.