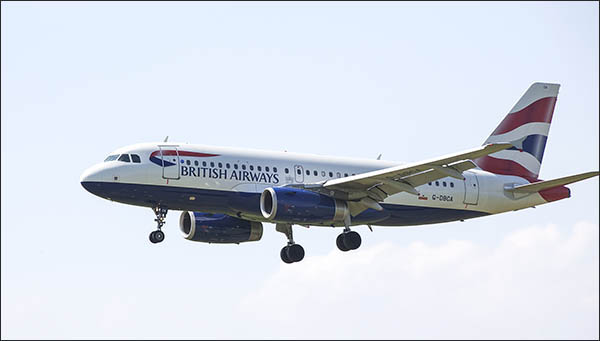 Dublin Airport welcomes today’s announcement from British Airways that it is to launch a new weekly service from Dublin to Manchester from May 2018.

The airline also announced that it is to increase frequency on its Dublin to London City route from 32 to 36 flights per week.

Welcoming the announcement Dublin Airport Managing Director said “I am delighted to see British Airways expand its route network at Dublin Airport.  I have no doubt that this route with be hugely popular for both Irish and UK passengers.”

Luke Hayhoe, British Airways’ general manager customer and commercial, said: “The new Embraer 190 jets will be a welcome addition to our fleet as we continue to grow our route network and frequencies both from our home base at London City and from other UK regional airports.”

Dublin Airport has welcomed over 27.4 million passengers in the first 11 months of the year, a 6% increase over the same period last year.

More than 1.6 million extra passengers have travelled through the airport between January and November.