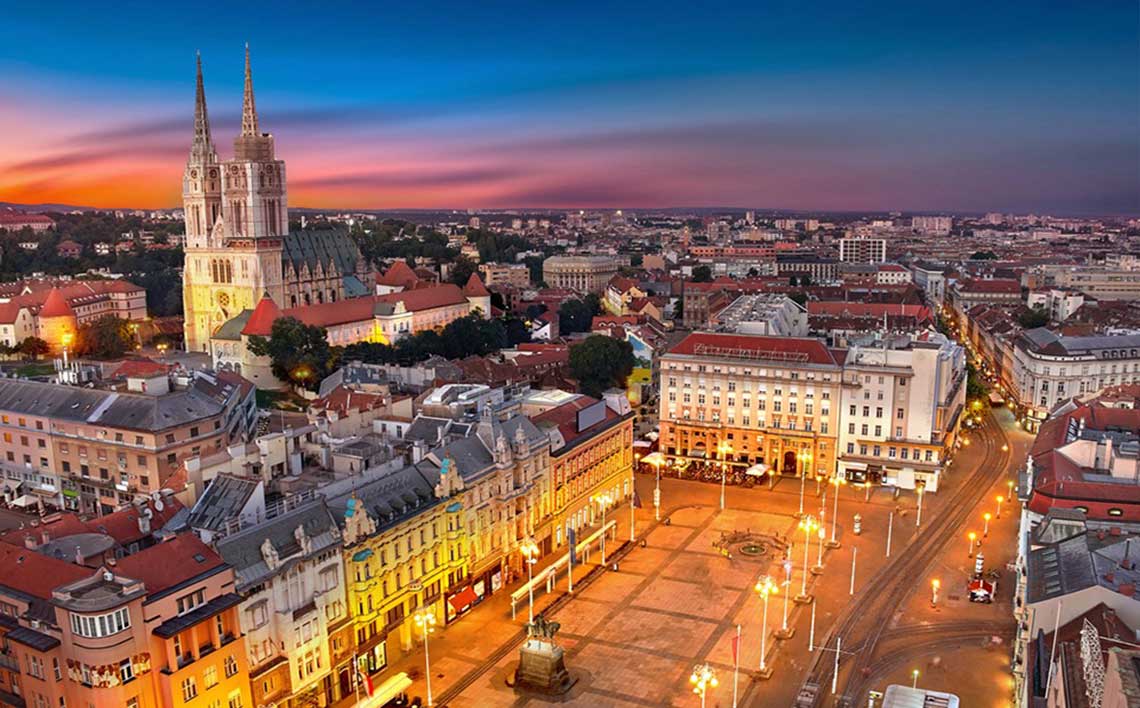 Croatia Airlines is to operate a new twice weekly schedule from Dublin to the capital of Croatia, Zagreb this summer.

The airline, which is part of the Star Alliance, will operate the new service on Thursday and Sunday between May and October.

Jasmin Bajić, President & CEO of Croatia Airlines, said he is looking forward to seeing many Irish visitors to Zagreb when its new service launches in May. “We are excited that for the first time in Croatia Airlines’ history we will have a Dublin-Zagreb route. We see the introduction of this flight as a contribution to the development of tourism in both countries and we are looking forward to seeing many Irish citizens in the Croatian capital, as well as in other parts of Croatia."

The capital of Zagreb is an exciting city with a lot to offer visitors including good shopping, plentiful cafes, music, architecture and food in addition to being a great city to explore. As the hub of Croatian Airlines, Zagreb also offers great connectivity to the popular summer destinations of Split, Dubrovnik, Pula and Zadar.

Return tickets for flights Dublin-Zagreb start from €189. The promotional deal on return tickets is also available for flights from Dublin (via Zagreb) to other Croatian destinations that Croatia Airlines flies to including Split, Dubrovnik, Zadar and Pula, from €219. Booking details HERE

Croatia Airlines is one of three new airlines launching services at Dublin Airport this year, as Iceland Air will fly six times per week to Reykjavik from May, and Cathay Pacific will start a four times-weekly service direct to Hong Kong from June.