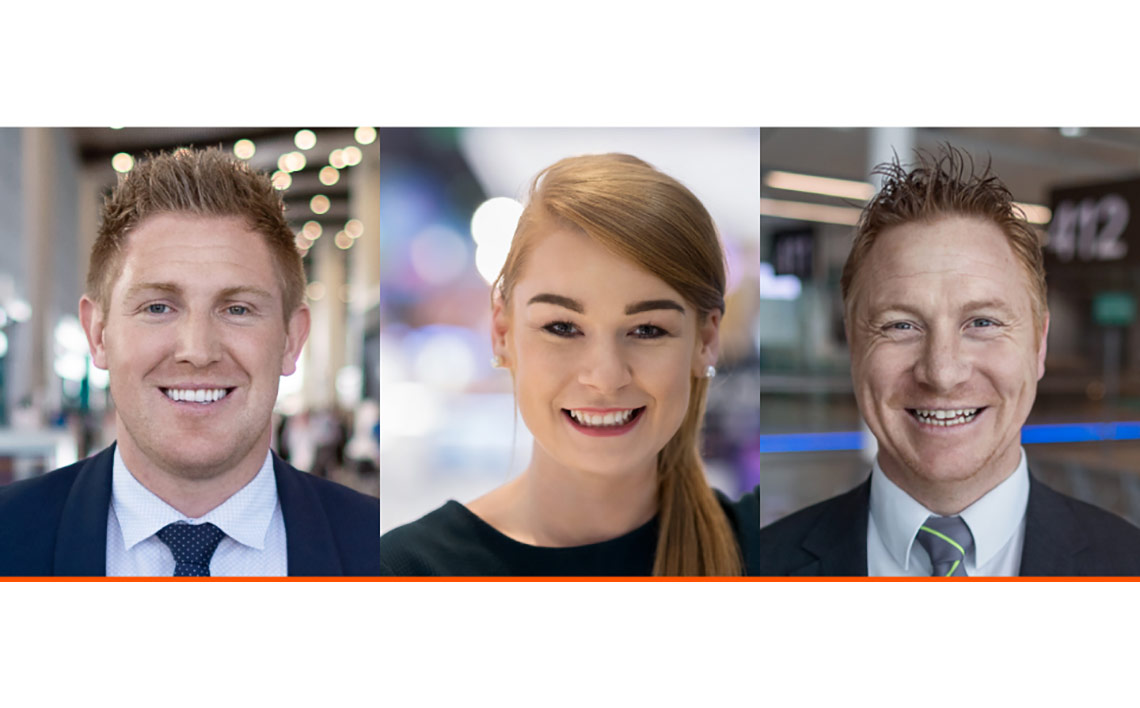 Dublin Airport’s new North Runway is “the most important thing that Ireland will build in a generation,” according to daa Chief Executive Dalton Philips.

Mr Philips, who was speaking as daa released its annual results for 2017, said the new runway will be vital to Ireland’s economic well-being for decades to come.

“North Runway will be Ireland’s new path to the world, and will help position the country to compete globally in a post-Brexit environment. It will underpin the growth of Irish tourism, trade, and foreign direct investment for the benefit of the entire country.”

Mr Philips said daa will appoint a main contractor for the North Runway project this autumn, with works due to begin in the fourth quarter of this year. Construction is due to be complete in early 2021 and this will be followed by a nine-month commissioning phase before the runway opens.

In tandem with the construction works, daa will continue to work to change the permitted operation of the new runway by seeking to amend two restrictive conditions that would limit the airport’s operation during the night and first thing in the morning, which is the airport’s busiest time of day. “The impact of the restrictions would cost 14,700 jobs within 20 years of the new runway opening,” according to Mr Philips.

Any changes to the permitted operation of the runway will be decided within a proposed new noise management regime for Dublin Airport. The Government recently announced that Fingal County Council (FCC) would be the Competent Authority for this new regime and has said that its establishment is a matter of priority.

“We will engage fully with the new noise regime to make a very strong case for the existing restrictions to be amended and to ensure clarity for airlines, passengers and other stakeholders,” Mr Philips said.

daa’s results for 2017 showed that the Group, which operates Dublin and Cork airports, the global travel retailer ARI and daa International, had a strong year.

Profits after tax before exceptional items increased by 16% to €125 million, driven by higher passenger numbers at airports in Ireland, increased commercial income and growth in daa’s overseas businesses.

Total passenger numbers at Dublin and Cork airports increased by 6% to a record 31.9 million last year. Dublin Airport enjoyed its seventh consecutive year of passenger growth while Cork Airport, which is the State’s second-largest aviation gateway, increased its traffic for the second year running.

Both airports continued to maintain, and in some cases, improve, their customer service performance during the year even though they are processing greater numbers of passengers.

Turnover increased by 8% to €855 million, with good growth in commercial activities, aeronautical income, and at daa’s international businesses. Earnings before interest, taxation, depreciation and amortisation (EBITDA) increased by 9.5% to €271 million for the year.

Operating costs increased by 7% to €409 million, as daa recruited 200 additional staff at its Irish airports to help cater for the continued growth in passenger numbers and invested in new structures to boost long-term growth at its travel retail business.

Passenger numbers at Dublin Airport increased by 6% to a record 29.6 million last year, boosted by the launch of 14 new services and the expansion of 39 existing routes. Dublin passenger traffic has increased by 55% over the past five years and since 2011 Dublin has added 127 new services and 26 new airline customers.

Dublin Airport’s position as a major North American gateway was further enhanced during the year with hub passenger numbers increasing by 32% to 1.8 million. About 27.8 million passengers started or ended their journey at Dublin last year.

daa invested €174 million at Dublin Airport last year as it continued to upgrade its passenger and airfield facilities to handle growing passenger numbers. A further €280 million capital investment plan for Dublin Airport is currently being considered by the Commission for Aviation Regulation.

daa is currently finalising a Masterplan for Dublin Airport which considers the developments needed to allow the airport to grow to enable it to handle 50 million passengers per year by the 2040s. The focus in the medium term is on expanding Dublin Airport’s capacity by adding a new runway, additional aircraft parking stands, and new boarding gate areas.

Cork Airport enjoyed its second successive year of passenger growth with traffic increasing by 3.5% to more than 2.3 million last year. Cork welcomed its first ever scheduled transatlantic service last July when Norwegian Air began operations to Boston-Providence and it also added new routes from SWISS, Aer Lingus Regional and Volotea during the year.

Both airports have made a positive start to this year, with Dublin passenger numbers 4% higher in the first quarter and Cork passenger numbers up by 2%. Cork Airport has three new routes this year and extra capacity on 14 existing services. Dublin will have 14 new routes this summer, including new direct flights to Hong Kong with Cathay Pacific and to Beijing with Hainan Airlines.