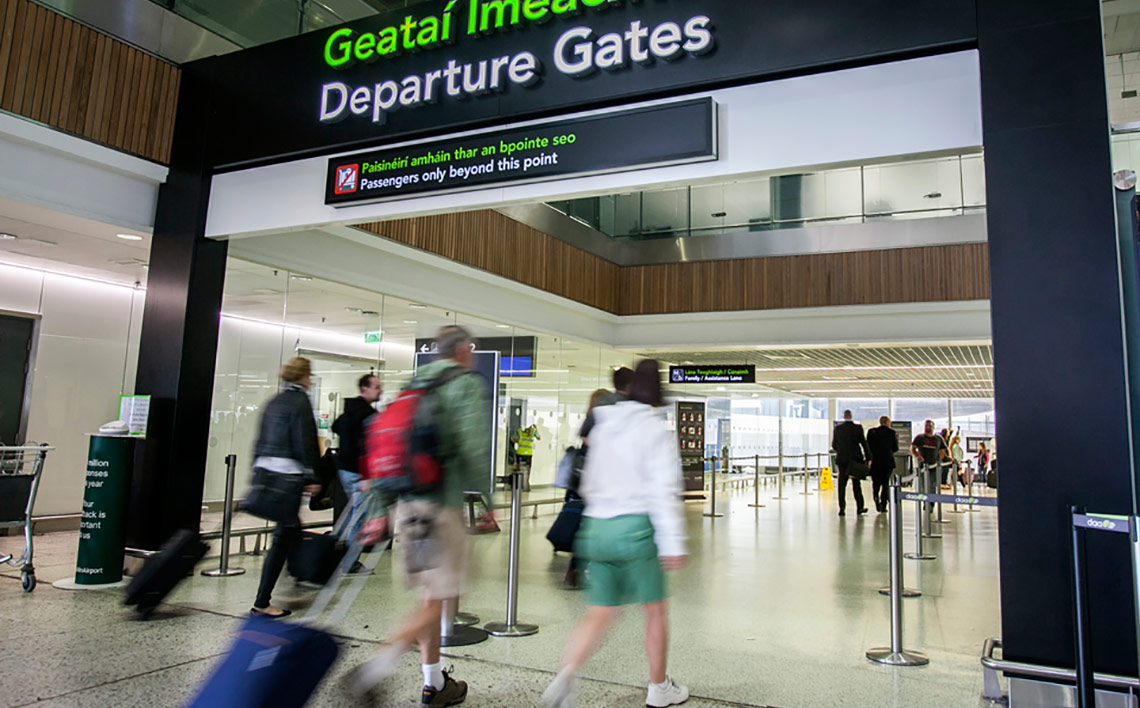 Dublin Airport is one of the best 10 airports in the world, according to a new international survey based on passenger ratings.

Dublin was the tenth best airport in the world last year, according to users of the travel website eDreams. Helsinki-Vantaa was named the world’s best airport, while Berlin Schönefeld was found to be the worst airport in 2016.

The ranking is based on more than 65,000 passenger reviews, and covers overall airport quality, waiting areas, shopping, and restaurants.

“We are delighted to have been named one of the world’s best 10 airports in this new international study” said Dublin Airport Managing Director Vincent Harrison. “We strive to offer our every one of our 28 million passengers the best possible experience when using Dublin Airport. This result is a huge recognition of the daily efforts of all of our employees to make each passenger’s journey as smooth and as pleasant as possible.”

The ranking was calculated by eDreams having analysed the airport reviews and focussed on the key areas of overall quality, and the quality of each airport’s waiting areas, retail facilities and food and beverage outlets. Each airport then received a rating out of five.

This is the second major accolade for Dublin Airport in just three weeks. In early March, it scooped a major global award for the quality of its customer experience. Dublin won an Airports Council International (ACI) World Airport Service Quality (ASQ) Award for being the third best airport in Europe for customer service last year in a tie with Malta, Porto, and Zurich airports.

Passenger numbers at Dublin Airport increased by 11% to a record 27.9 million last year. During the first two months of this year passenger traffic is up 6% to 3.6 million. Last year Dublin Airport had direct flights to 185 destinations in 41 countries operated by a total of 47 airlines.

The Best Airports in The World

The Worst Airports in The World