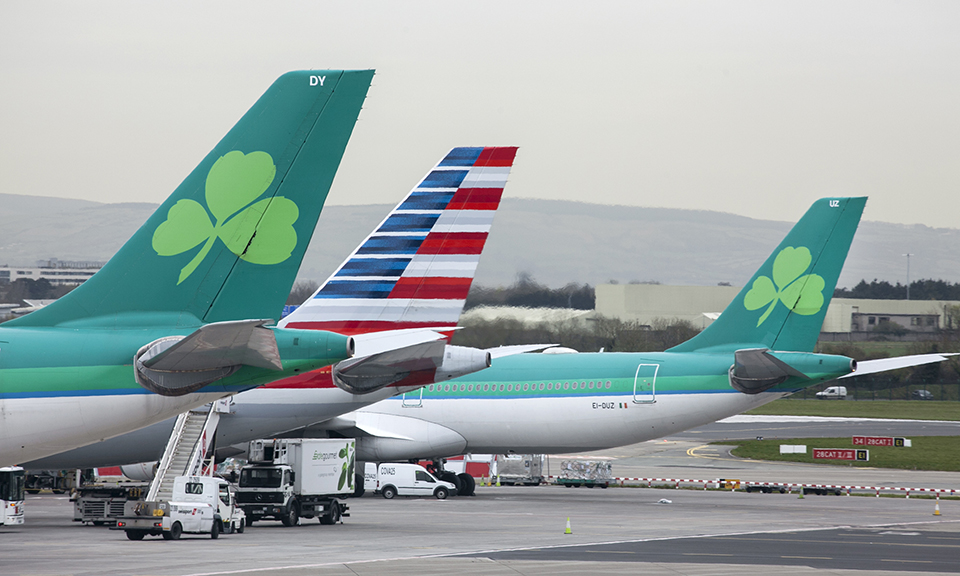 Dublin Airport is now one of Europe’s leading airports for both direct connectivity and hub connectivity, according to a major new aviation study.

Dublin Airport’s direct connectivity has also increased rapidly over the past 10 years – growing by 23% since 2007 to catapult Dublin into the European top 20 league. It is one of three new entrants to the top 20 alongside Moscow-Sheremetyevo and Palma de Mallorca.

“Air connectivity is essential for the Irish economy, which is one of the most open economies in the world,” said Dublin Airport Managing Director Vincent Harrison. “By adding new routes and extra flights on existing services, Dublin Airport is facilitating greater trade, tourism and investment for the benefit of the entire island,” he added.

“Dublin Airport now has much greater direct and hub connectivity than it had before the global downturn, and we’re continuing to expand. Over the past three years alone Dublin Airport has seen 53 new routes and capacity increases on 84 existing services.”  This increased connectivity and growing passenger numbers have a significant direct and indirect impact on the Irish economy, according to Mr Harrison. “Dublin Airport is the biggest economic engine in the State as the most recent economic study shows that it supports or facilitates 117,300 jobs and is worth €8.3 billion to the Irish economy annually.”

Growing Ireland’s connectivity will be a key enabler for the Irish economy, particularly in the current climate, Mr Harrison said. “Dublin Airport’s new Runway North is essential to allow Ireland the freedom to compete globally in a more uncertain post Brexit environment.”

The ACI ranking counts how many direct services an airport has, and also considers the frequency of those services and the quality of the connections that are available. The report found that Amsterdam Schiphol is Europe’s leading airport in terms of direct connectivity while Frankfurt has the best hub connectivity in the world.