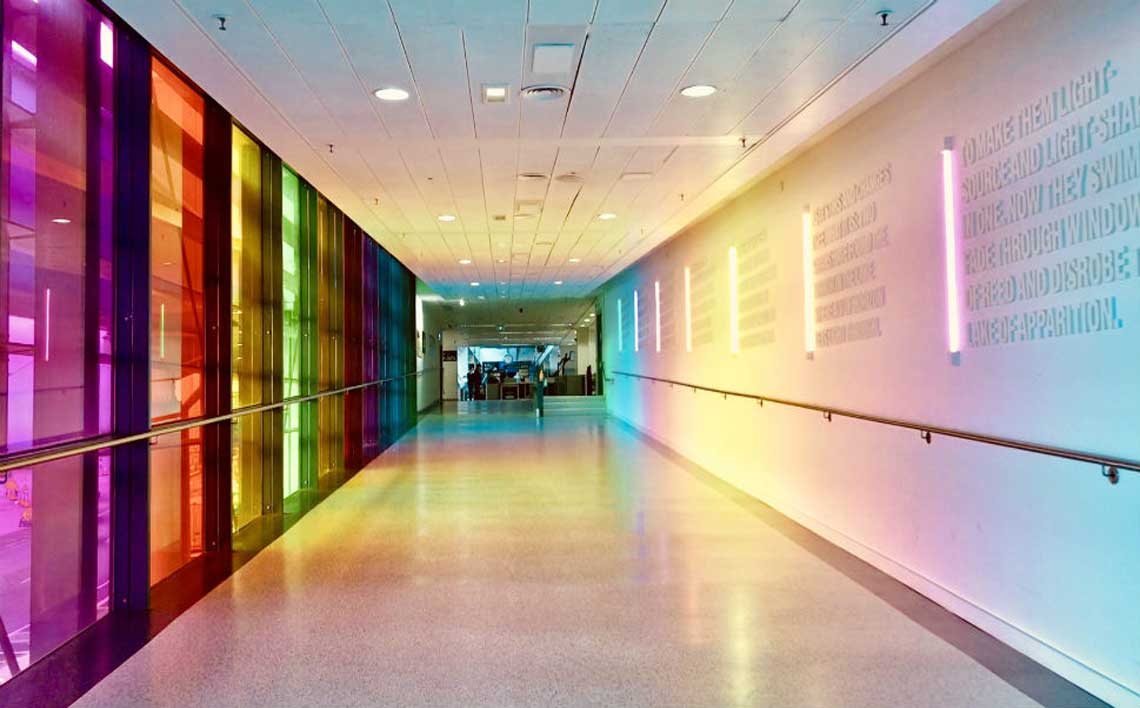 Passenger numbers at Dublin Airport increased by 5% in April to 2.6 million, which made it the busiest April in the airport’s history 78-year history.