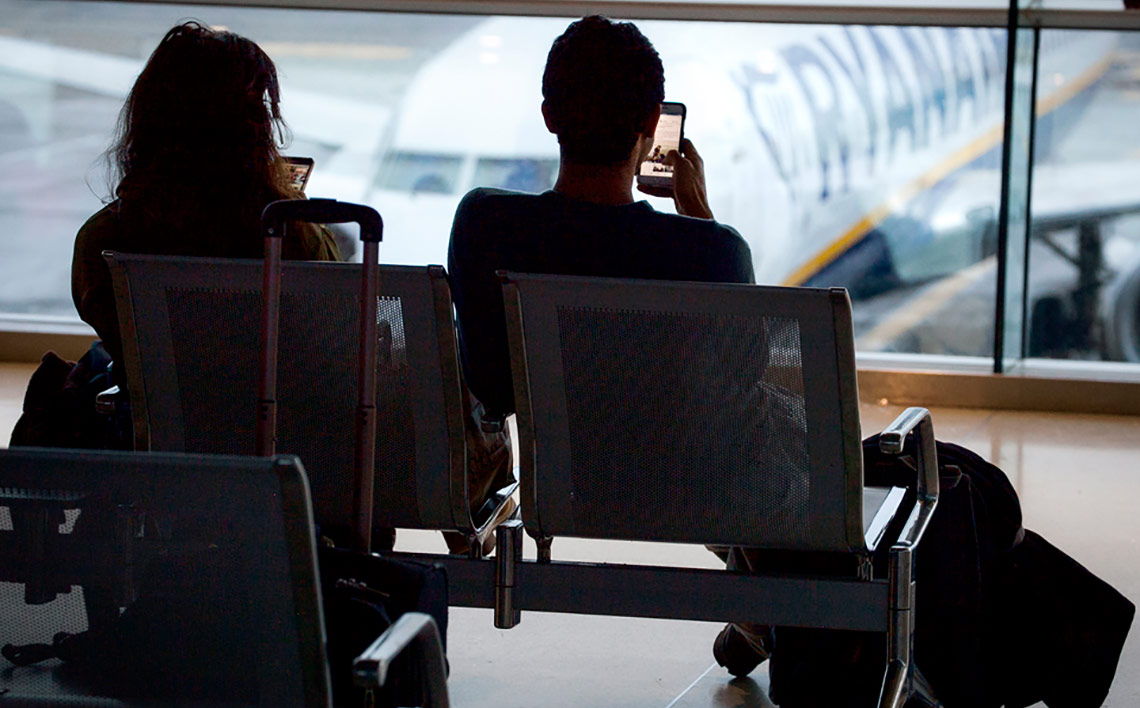 Dublin Airport has been shortlisted in four categories in a global social and digital awards competition.

The Moodie Davitt Digital Awards, now in their fourth year, recognise best practice in social and digital media among airports and airport retailers.

Dublin Airport has been shortlisted for Best Airport Twitter Feed, Best Airport Use of Facebook, Best Use of Instagram (Airport or Airport Retailer) and Best Use of Social & Digital Media by an Airport.

Dublin has been shortlisted alongside other international airports such as London Heathrow, Amsterdam Schiphol, Sydney Airport, Changi in Singapore, and LAX in Los Angeles.

“Through social media we interact with our customers on a daily basis. Our aim is to try and be relevant to our passengers and our wider social media audiences by posting engaging content, as well as providing key information and updates about the airport.”

Dublin Airport has twice won the Moodie award for the world’s best Airport Twitter feed and was also Highly Commended in this category last year, when it was won by London Heathrow. The @DublinAirport account, which has 192,000 followers, is the world’s sixth largest airport Twitter feed.

This Moodie Davitt Digital Awards comprise 19 categories covering airports, airport retailers, and concessionaires. The awards will be judged on criteria such as quantifiable impact, customer engagement, visual appeal and the quality of content.

The award winners will be announced later this month.

The full list of nominees can be found here.