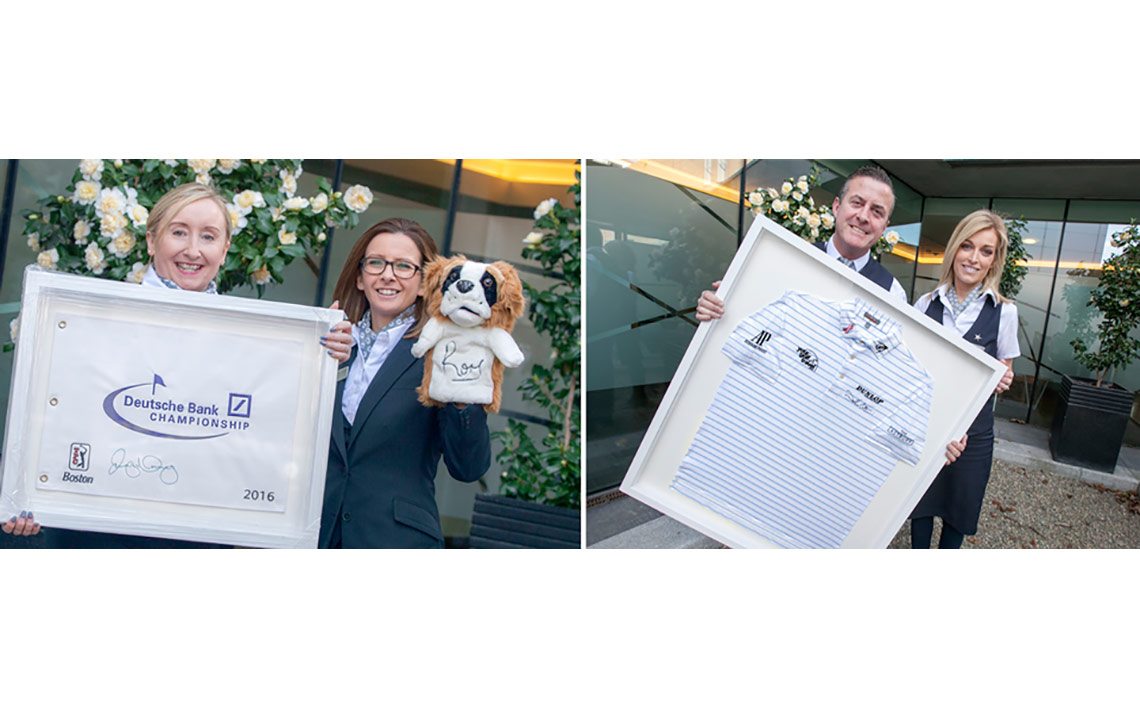 A variety of movie and sporting memorabilia will be made available to the public through a silent auction at Dublin Airport.

Staff at Dublin Airport have accumulated the items through donations from generous Irish celebrities.

The auction will also be of interest to golfing enthusiasts as both Darren Clarke and Rory McIlroy have contributed signed items to the haul.

There’s something to excite avid Irish football fans too with a framed Irish jersey signed by the entire 2016 squad up for grabs.

All money raised through the auction will go to the daa charities of the year, MS Ireland, My Canine Companion and Merchants Quay Ireland.

The three charities were chosen directly by daa staff through a ballot and voting system.

Since the introduction of the initiative in 2007, over €2M has been raised for 18 Irish charities.

Last year, a total of €300,000 was raised through a variety of fundraising events and initiatives for the company’s three charity partners in 2016 - Aoibheann’s Pink Tie, ARC Cancer Support and Childline/ISPCC. Each charity was presented with a cheque for €100,000.