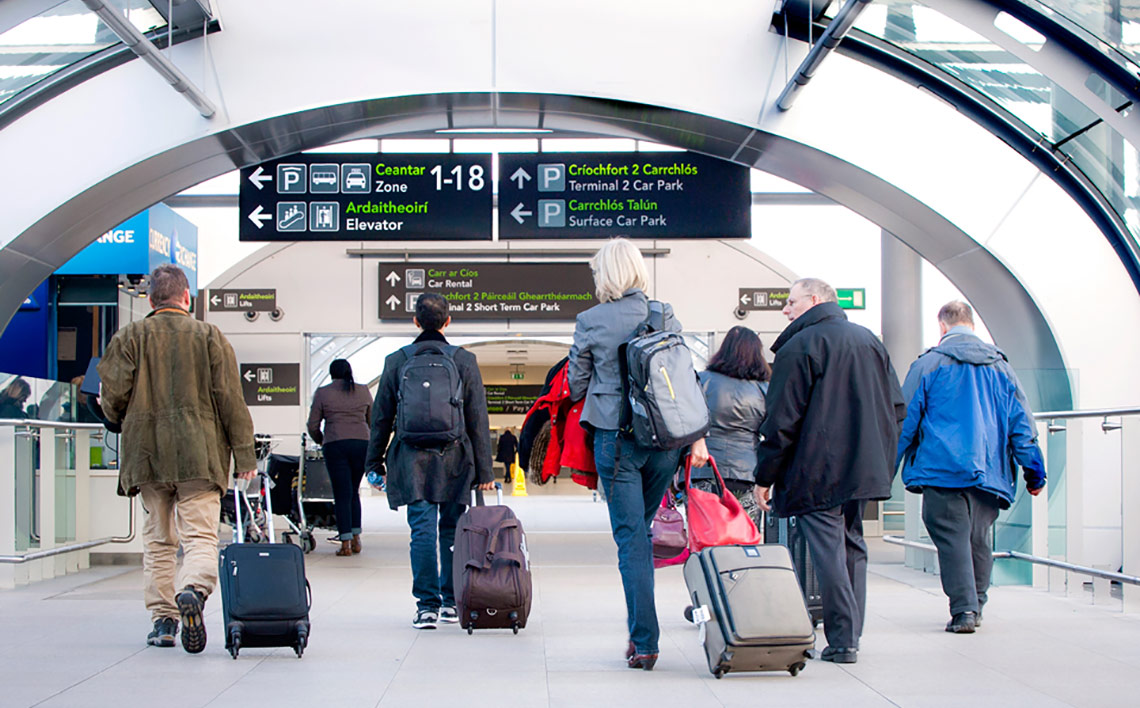 Dublin Airport was the fastest growing major airport in Europe last year, according to new figures released this morning by ACI Europe, which is the trade association for European airports.

“This new ACI data confirms that Dublin Airport had a record-breaking performance at home and abroad last year,” said Dublin Airport Managing Director Vincent Harrison. “Passenger traffic across the European airport network increased by 5.1% last year, while Dublin Airport increased its traffic by more than twice that amount,” he added.

The passenger growth at Dublin Airport was fuelled by the launch of 19 new routes last year, while additional capacity was added on 31 existing services. “Almost all our airline customers increased their operations at Dublin in 2016 and we’d like to thank them for their business during the year,” Mr Harrison said.

“Dublin Airport’s passenger performance in 2016 was also assisted by its growth as a gateway between Europe and North America. Transatlantic traffic increased by 16% to a record 2.9 million passengers last year, while transfer passenger numbers were up 23% to a record 1.2 million.”

Dublin Airport’s growth helped deliver a record-breaking year for Irish tourism in 2016 and also boosted trade and investment. A 2015 study by economic consultants InterVistas showed that Dublin Airport is a key strategic asset for the Irish economy, as it supports or facilitates 97,400 jobs and contributes €6.9 billion to the economy.

“While geopolitics and terrorism in particular played an increasing role in shaping the fortunes and misfortunes of many airports, the underlying story is one of continued growth and expansion – with passenger volumes growing in excess of 5% for the third consecutive year,” Mr Jankovec said.

The ACI Europe traffic report, which covers 215 airports, is the only air transport report that includes all types of civil aviation, comprising passenger flights to and from Europe on full service, low cost, charter airlines and others.

Within European Union airports, the average growth was 6.7% last year, while traffic at non-EU airports declined by 0.9%, mainly due to falling passenger numbers at Turkish airports. ACI said that European freight traffic increased by 4.1% last year, registering its best performance since 2010 and confirming the improving economic conditions across the continent.