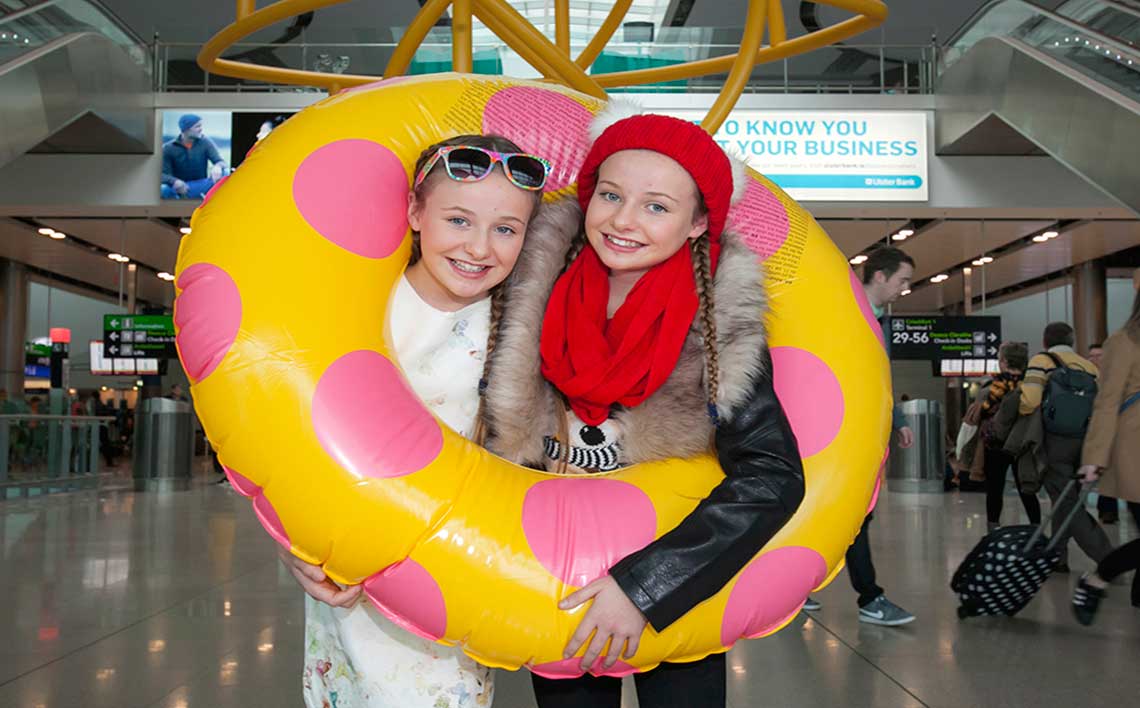 Dublin Airport has almost 695,000 extra seats across its route network this winter season, which is a 6% increase in capacity compared to last year.

Four new services started to coincide with the winter season with Flybe commencing services to Doncaster in Yorkshire, Ryanair adding  the German city of Hamburg and the capital of Bulgaria, Sofia to its route network  and KLM is now flying to Amsterdam.

Seven services which started during the summer season will operate this winter schedule for the first time. Capacity and frequency will also increase on a number of other routes.

This will be the busiest ever winter season at the airport, according to Dublin Airport Managing Director, Vincent Harrison. “Dublin Airport’s extensive and growing route network offers a fantastic selection of sun, ski and city breaks for those planning a winter getaway.

“The new services, coupled with the additional frequency and capacity on many existing routes provides even more choice and flexibility for both business and leisure customers.”

Passenger numbers at Dublin Airport have increased by 12% so far this year, with more than 24 million passengers using the airport between January and October.

“We work closely with existing and new customers, to strengthen Dublin Airport’s route network.  There is much to look forward to in 2017 as Delta Air Lines will launch a new service to Boston, Transavia will operate flights to Munich and Aer Lingus recently announced that it is to add Miami, Porto and Split to its route network next year,” said Mr Harrison.

During the first 10 months of the year Dublin Airport has welcomed almost 2.5 million extra passengers.