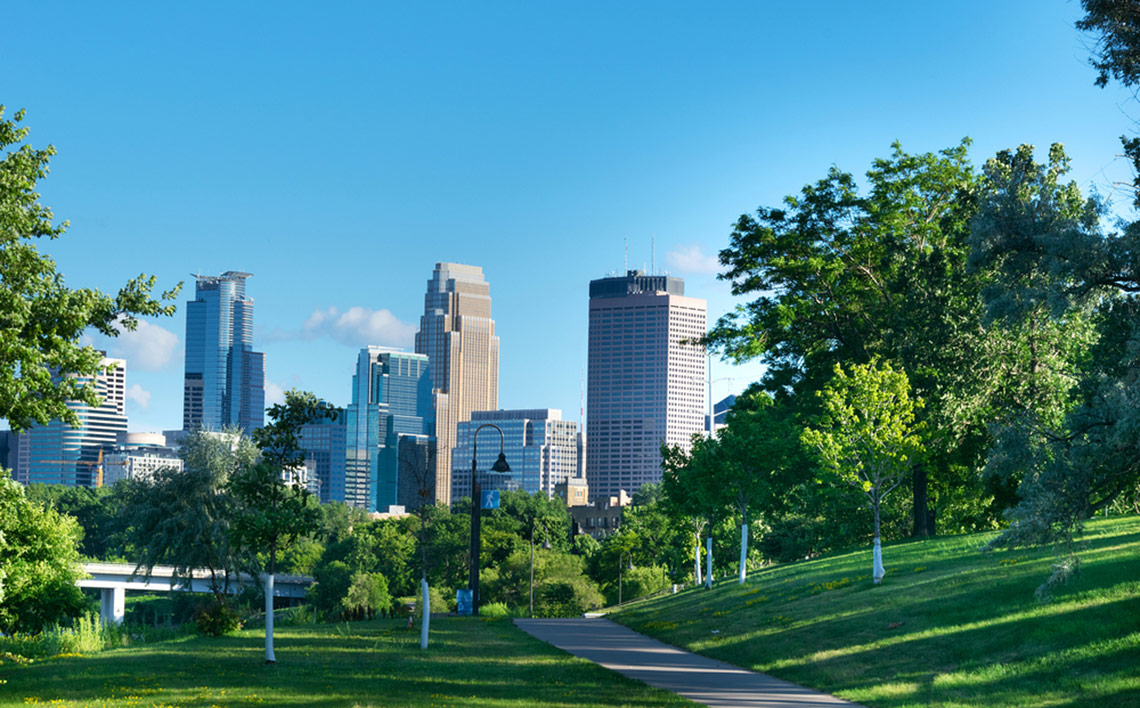 Dublin Airport welcomes Aer Lingus’ announcement that it is to launch new direct services to Minneapolis-St. Paul, Minnesota and Montreal, Canada next summer.

Aer Lingus will operate both routes daily with a Boeing 757 aircraft to Minneapolis-St. Paul commencing on July 8 and Montreal with a new Airbus A321 long-range aircraft from August 8, 2019.

Welcoming the Aer Lingus announcement today, Dublin Airport Managing Director Vincent Harrison said he was delighted to see Aer Lingus route network go from strength to strength. “Minneapolis-St. Paul is Aer Lingus’ 14th transatlantic route from Dublin Airport and its 11th new transatlantic route in the past five years.Montreal will be the airline’s second destination to Canada from Dublin and will mean it will operate 15 North American routes from Dublin next year.

“We have been working closely with Aer Lingus since 2014 to grow its North American business and build a substantial transfer business.  These new services to Minneapolis and Montreal will both have significant onward connections from Dublin to cities in Britain and continental Europe.

Aer Lingus Chief Executive Stephen Kavanagh said he was “pleased” to announce two new transatlantic routes from Dublin. “These destinations each have a rich heritage, vibrant culture and much to offer visitors travelling for business or leisure,” he added.

Passengers travelling on Aer Lingus’ new service to Minneapolis-St. Paul will use US Pre Clearance facilities at Dublin Airport meaning passengers save time on arrival in the US by completing all the necessary immigration and customs checks prior to departure.  The only queue a pre-cleared passenger encounters on arrival in the US is the taxi queue to their final destination.

Transatlantic connectivity from Dublin has grown rapidly over the past five years, with passenger numbers up 82% from 1.7 million in 2012 to 3.5 million last year.

“Dublin Airport’s transatlantic traffic is up a further 17% this year due to three new routes and expansions of some existing services.  Dublin is now the sixth largest airport in Europe for transatlantic flights,” according to Mr Harrison.

This summer, 10 airlines are operating a total of 446 flights per week to and from Dublin Airport to 20 North American destinations, which equates to an average of 64 transatlantic flights daily.

So far this year, more than 18 million passengers have travelled through Dublin Airport, which is a 6% increase over the same period last year. Dublin Airport is having its busiest ever summer and is currently welcoming more than 100,000 passengers per day on a regular basis. It has flights to 195 destinations in 42 countries, operated by 56 airlines.

Dublin Airport is a major economic asset that supports or facilitates a total of 117,300 jobs – including 19,200 jobs on campus – and contributes €8.3 billion annually to the Irish economy. Continued growth in connectivity and passenger numbers at Dublin Airport generates increased economic activity throughout Ireland.