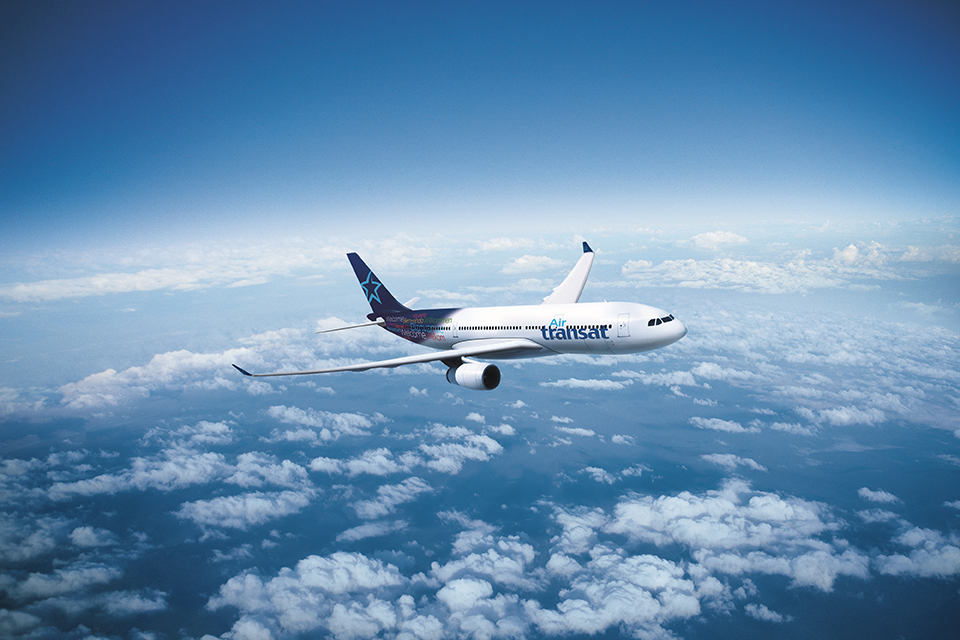 Dublin Airport welcomes the announcement from Canadian airline, Air Transat that it is to add an extra weekly service on its flights to Toronto next year.

Next summer Air Transat will operate direct services three times a week from Dublin to Toronto, and once weekly to Montreal, from May to October.

The extra weekly service represents a 28% increase in capacity for Air Transat who celebrates 30 years of flying next year.

Air Transat’s Sales Director UK & Ireland, Lesley Kane said “Canada is an increasingly popular destination for summer holidays and we’re enhancing our flight programme from Ireland to reflect this. Our customers are looking to travel when they want with the utmost convenience and to incorporate multiple destinations into their holiday experience.  Our 2017 programme from Dublin caters for that demand with more choice and flexibility of travel.”