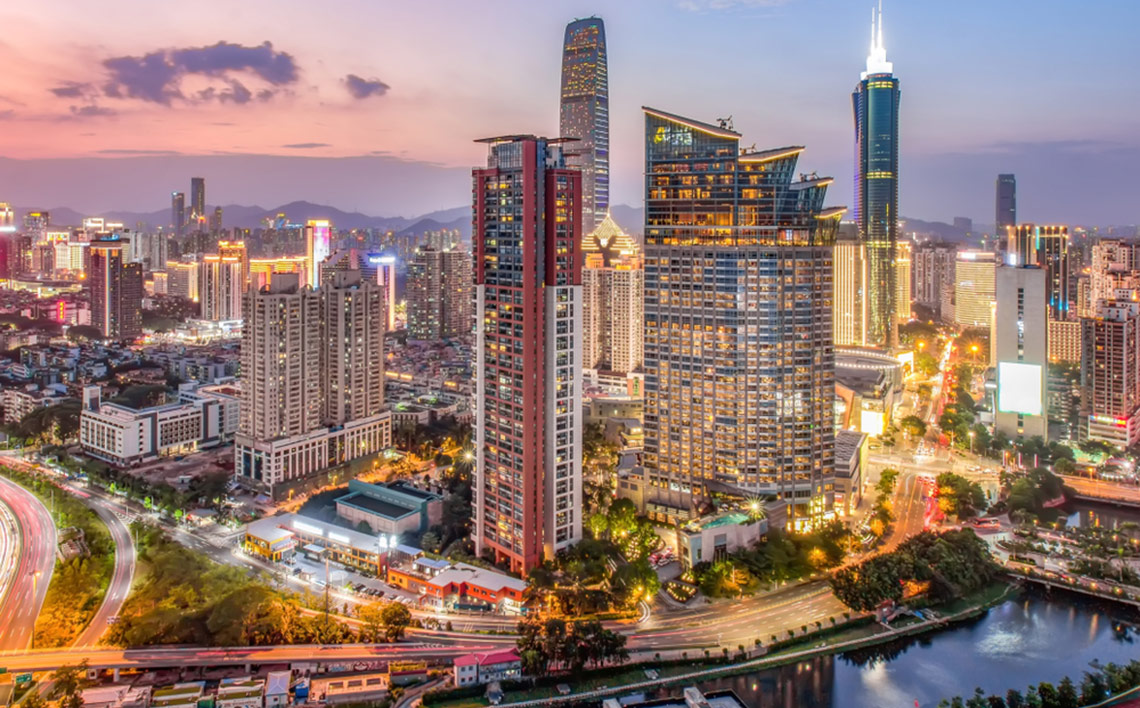 Hainan will operate two flights per week between Dublin and Shenzhen, which is in south-eastern China. Shenzhen will be Dublin Airport’s second destination in mainland China, as Hainan already operates a Dublin-Beijing service.

“We are delighted that Hainan has decided to expand its Irish operation and launch this new service to Shenzhen,” said Dublin Airport Managing Director Vincent Harrison. “Shenzhen is China’s answer to Silicon Valley in the United States and this new route will further increase trade, tourism and investment between Ireland and China.”

Hainan’s existing Dublin-Beijing service, which is currently operates twice a week, will return to four times weekly for the summer season. “We have worked closely with Hainan to establish this new route to Shenzhen, and over the coming weeks and months we and other stakeholders will be continuing to help them to promote this new service,” Mr Harrison said.

“Shenzhen is a really exciting destination for both business and leisure travel, and the addition of this new service will expand the growing number of Chinese visitors to Ireland,” he added.

Hainan will operate its new Shenzhen route with a Boeing 787-900 Dreamliner with 289 seats. The route will operate on Mondays and Fridays, beginning February 25.

Hainan entered the Irish market last June when it launched a service to Beijing via Edinburgh. On alternate days the service either operates direct between Dublin and Beijing or has a stopover in Edinburgh.

Shenzhen was one of the world’s fastest-growing cities in recent decades and has a population of about 13 million.  The city is a 30-40-minute bullet train ride away from both Hong Kong and Guangzhou and was ranked second in Lonely Planet’s Top 10 Cities to visit in 2019.

Lonely Planet described Shenzhen as “China’s most innovative city” with “a strumming indie-music scene, cool cafes, a small contingent of craft brewers and a whole new arts district risen from the remains of former warehouses”.

Hainan has a significant domestic network at Shenzhen and also operate flights from the city to international destinations such as Brisbane, Brussels, Madrid, Oakland, Osaka, Tel Aviv, Vancouver and Zurich.

Hainan Airlines and its subsidiaries have more than 400 aircraft operating 1,700 domestic and international routes to more than 220 cities worldwide. Its route network comprises destinations in China and elsewhere in Asia and extends to Europe, North America and the South Pacific.

Hainan’s Shenzhen service is one of 20 new routes at Dublin Airport for this year. Last year Dublin Airport welcomed 31.5 million passengers, which was a 6% increase on the previous 12 months.

Image above: City of Shenzhen in China