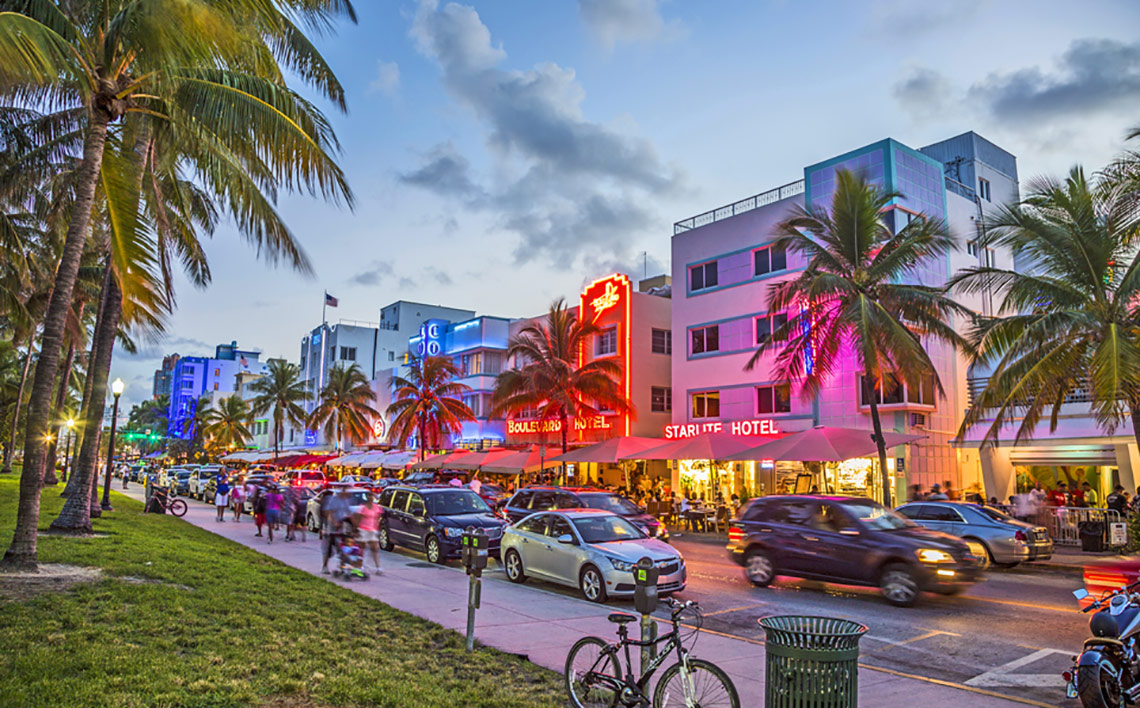 Dublin Airport welcomes today’s announcement from Aer Lingus that it is to launch a new direct transatlantic route to Miami and new services to Porto in Portugal and Split in Croatia next summer.

The airline also announced that it is to increase summer frequencies on its existing services to Los Angeles, Orlando and Chicago next year.

Dublin Airport Managing Director, Vincent Harrison said he was delighted to see Aer Lingus expand its route network further from Dublin Airport. “We are particularly pleased that Aer Lingus is adding a new transatlantic route from Dublin Airport next summer as well as two new services to continental Europe offering additional choice for both business and leisure passengers.

Passengers travelling on Aer Lingus’ new service to Miami will use US pre clearance facilities at Dublin meaning passengers save time on arrival in the US by completing all the necessary immigration and customs checks prior to departure.  The only queue a pre cleared passenger encounters on arrival in the US is the taxi queue to their final destination.

Announcing its summer 2017 schedule, Aer Lingus Chief Executive, Stephen Kavanagh said, “We are delighted to announce the further expansion of our transatlantic network with the addition of Dublin to Miami and increased frequency to Los Angeles, Orlando and Chicago improving connectivity to North America.  New Routes from Dublin to Porto and Split will continue to offer choice, service and value that delivered our Skytrax 4-Star accreditation and we look forward to welcoming guests on board these new services in 2017.”

Aer Lingus will fly three times per week to Miami and Porto and twice weekly to Split.

Dublin Airport has direct flights to over 180 destinations in 40 countries on four continents. An economic study by InterVistas found that Dublin Airport supports 97,400 jobs and is worth €6.9 billion to the Irish economy.

Split is the second largest city in Croatia and the largest city on the Adriatic coast. Visitors can enjoy a city that is full of history and culture with great examples of ancient architecture like Peristyle, the middle aged Romanesque Church and Gothic Palace, Baroque facades and modern architecture as well as the stunning turquoise waters of the Adriatic.