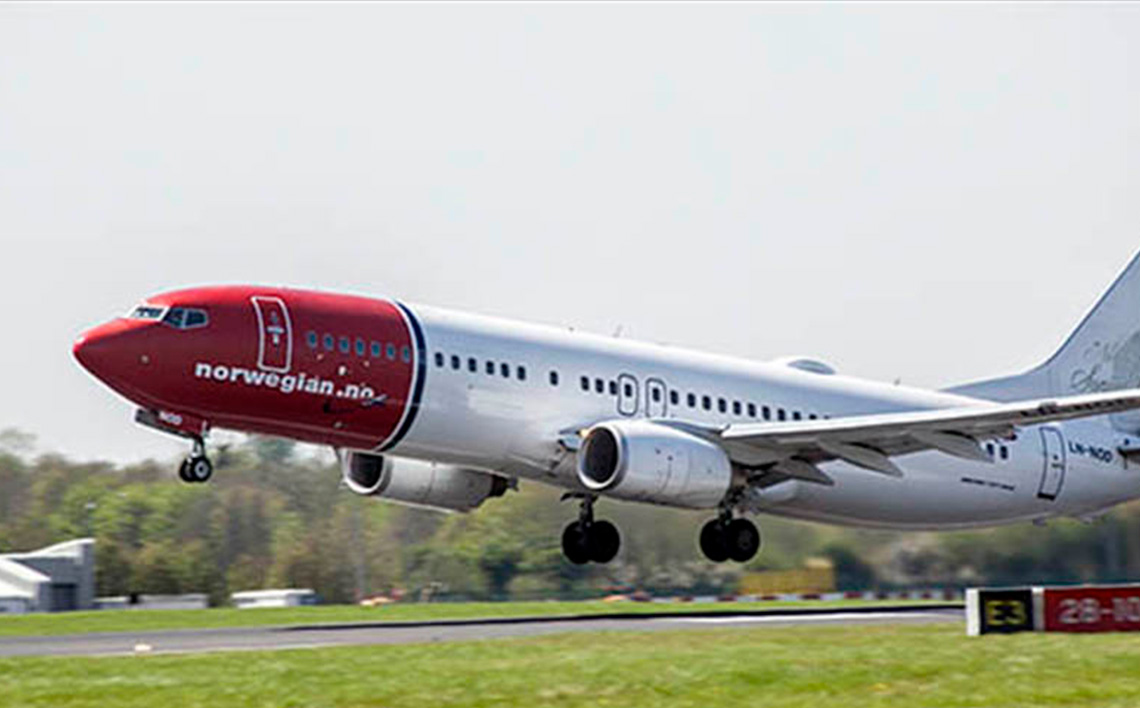 Dublin Airport welcomes today’s announcement from Norwegian that it is to operate a new direct daily year-round service to Hamilton Ontario (Toronto) from March 2019.

The airline will operate its Dublin to Hamilton service with a new Boeing 737 MAX aircraft.

Bjørn Kjos, Chief Executive Officer at Norwegian said: “Today marks a milestone in Norwegian’s transatlantic expansion from Ireland as we announce the first ever direct route between Dublin and Hamilton – Toronto, this is also our first ever service between Europe and Canada. We are committed to providing Irish passengers with greater choice and lower fares across our network as we continue to invest in the Irish market. We look forward to welcoming passengers on board our new service to Canada from March 2019.”

Hamilton is located on the shores of Lake Ontario in the Canadian province of Ontario and is ideally situated to allow passengers easy access to major cities and attractions in the vicinity.

Toronto is less than 50 minutes from the city, Buffalo, New York and Niagara Falls are both only one hour away. Lake Erie, the fourth largest of the Great Lakes in North America, is also a short one-hour drive from Hamilton and is renowned for its small fishing ports, beaches, fishing and diving facilities as well as vineyards situated along the coastline.