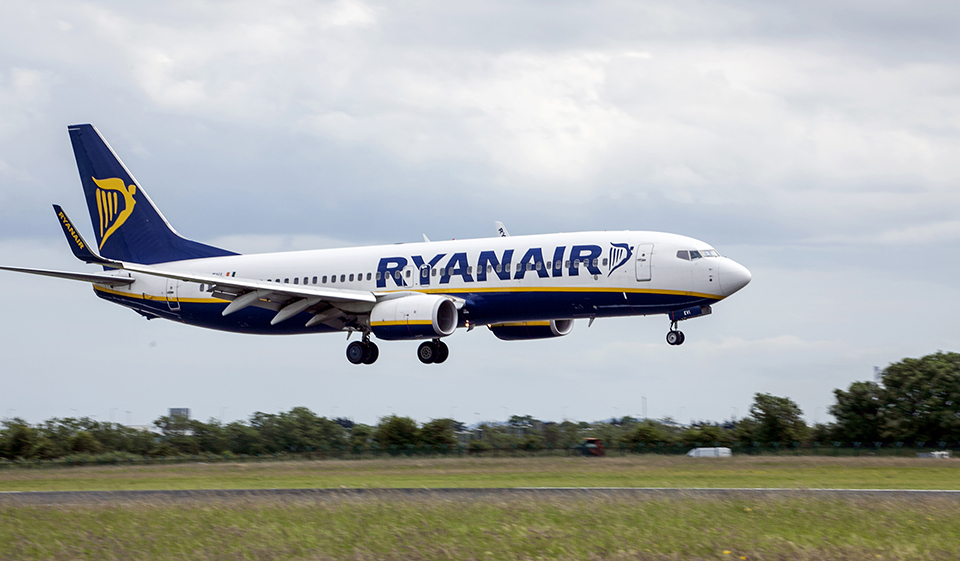 Dublin Airport welcomes Ryanair’s announcement that it is to launch flights to Amsterdam’s Schiphol Airport from this October and also to increase frequencies on 14 existing routes at Dublin Airport for summer 2016.

“Ryanair is an important customer for Dublin Airport, and we welcome its plans to expand further over the next 12 months,” said Dublin Airport Managing Director, Vincent Harrison.

“This announcement is good news for Irish business and tourism to Ireland, particularly as a recent economic study highlighted the huge importance of Dublin Airport as an engine of growth for the Irish economy,” he said.

The InterVISTAS economic study found that Dublin Airport supports and facilitates 97,400 jobs and is worth €6.9 billion to the Irish economy.

The new Amsterdam service, which will operate four times daily, will commence on October 27.