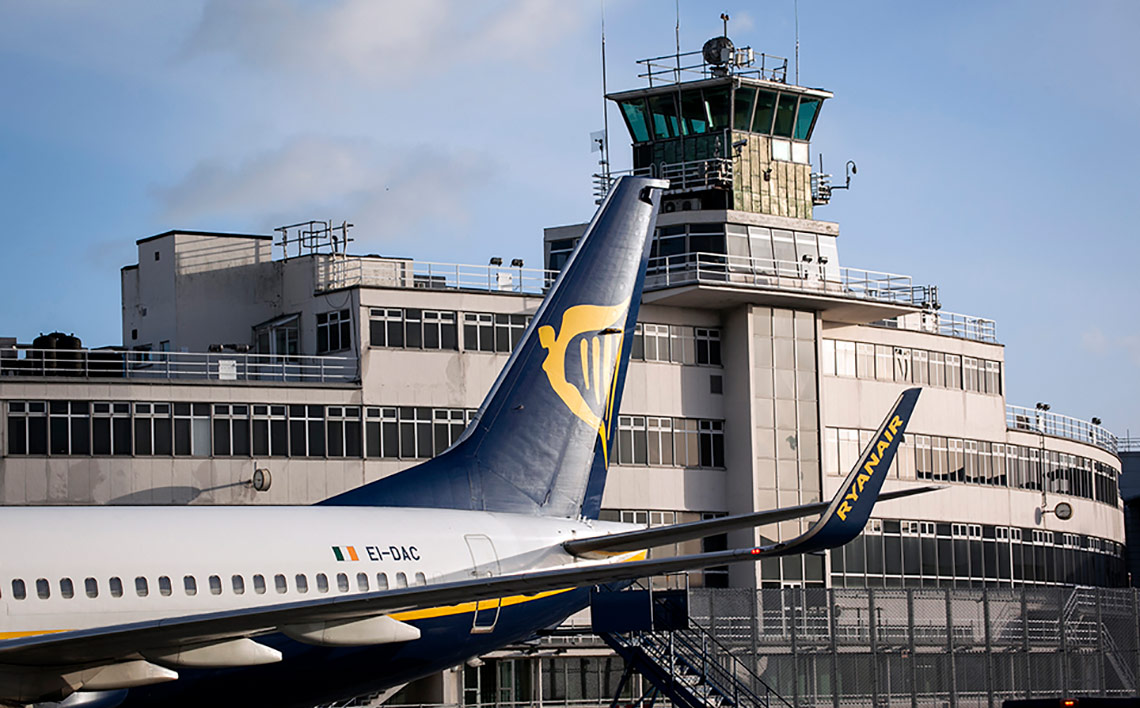 Dublin Airport welcomes Ryanair’s announcement that it is to have seven new routes this winter.

Ryanair will also add extra capacity on its existing services to Cologne, Lisbon and Malaga.

“Today’s announcement means that Ryanair will operate 82 routes from Dublin Airport next winter. We will work closely with Ryanair to help promote its new services,” he added.

Ryanair’s new Milan Malpensa service is one of 21 new routes at Dublin Airport for this year. Last year, Dublin Airport welcomed 31.5 million passengers, which was a 6% increase on the previous 12 months.