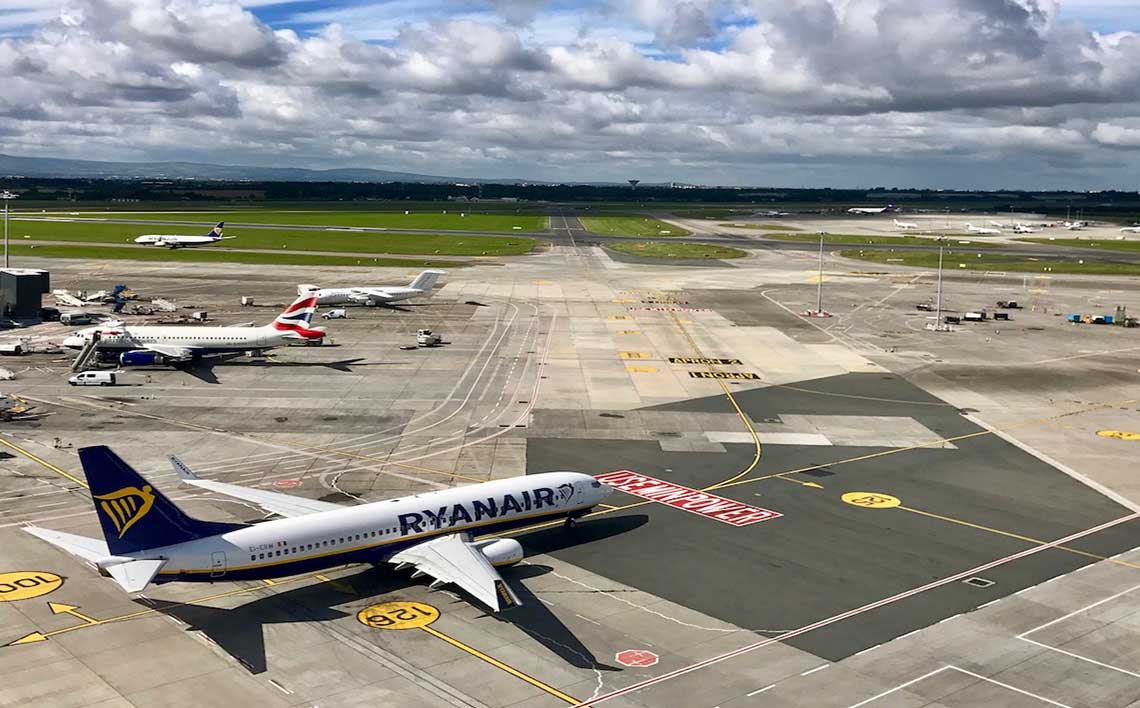 Ryanair will add new services to Munich, Stuttgart and Naples for the forthcoming winter season and will also operate new routes to Paphos and Marrakech for summer 2018.

The airline will operate a new double daily service to Munich and a new daily Stuttgart route from winter 2017.  Ryanair will extend its five-time weekly winter service to Naples into the summer and it will add a new twice weekly route to Paphos in Cyprus and Marrakech in Morocco from March 2018.

With the new routes being announced today, Ryanair has added a total of 22 new services at Dublin Airport since 2014.

More than 16.9 million passengers travelled through Dublin Airport in the first seven months of the year, representing a 6% increase on the same period last year.