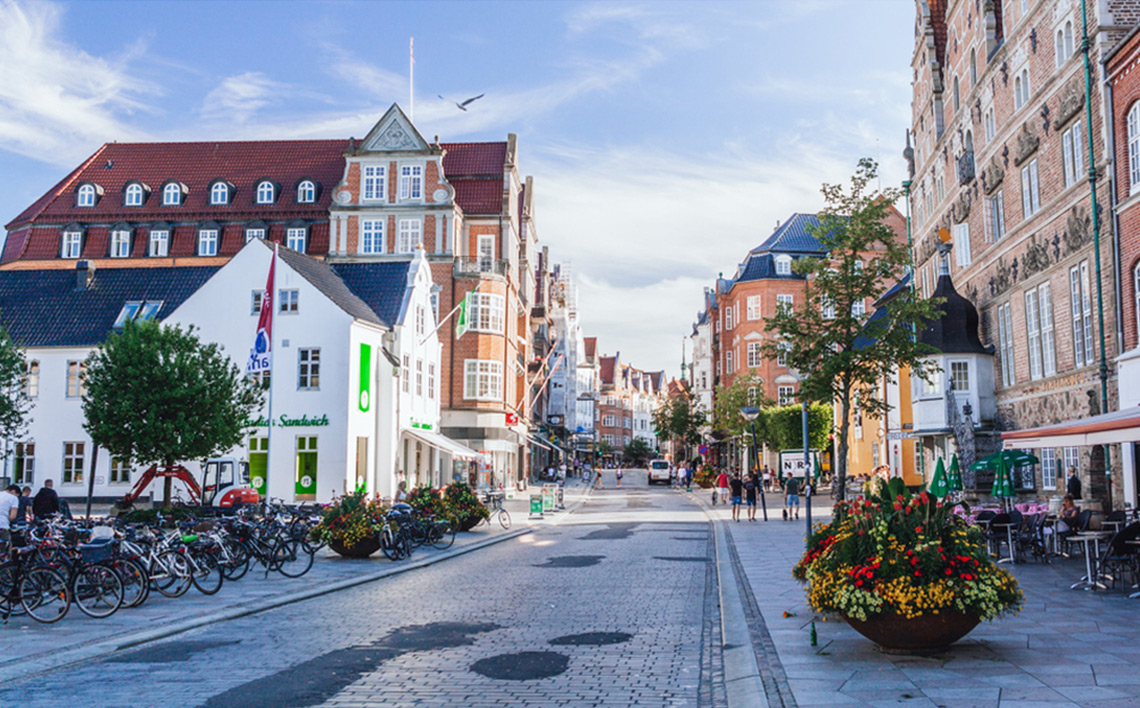 Dublin Airport welcomes the announcement by Great Dane Airlines that will launch a new Dublin-Aalborg service this summer.

Aalborg is Denmark’s fourth largest city and is located in the North Jutland region, close to Denmark’s northern tip.

Great Dane will operate the route twice weekly from June 21 to July 26 and weekly between July and October 15.

Great Dane Airlines will operate its new service with an Embraer 190 aircraft which has capacity for 100 passengers. Dublin is one of three launch routes for the new airline, which is based in Aalborg.

The service to Aalborg is one of 23 new routes at Dublin Airport this year.