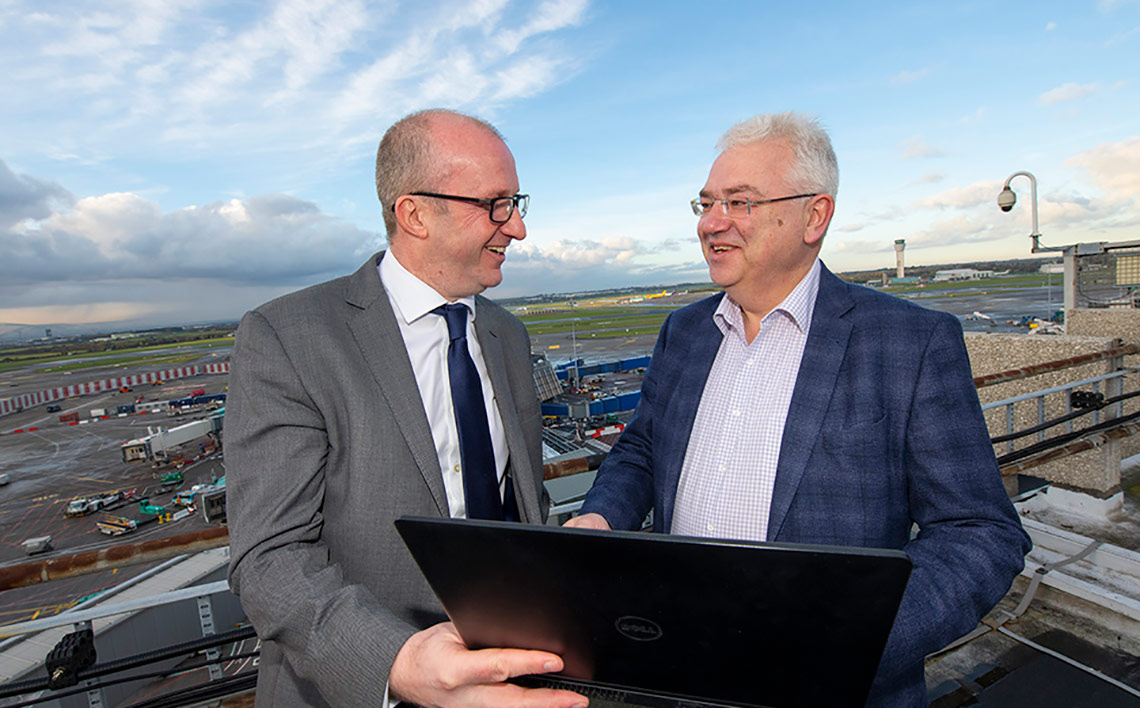 Dublin Airport and the Irish Aviation Authority (IAA) have embarked on a joint initiative to improve the flow of air traffic at the airport and reduce delays.

Dublin Airport and the IAA will now incorporate Airport Collaborative Decision Making (A-CDM) into the management of daily flight operations at the airport.

A-CDM is a Europe-wide initiative under the guidance of Eurocontrol, which is the European organisation for the safety of air navigation. A-CDM focuses on aircraft turnaround times and pre-departure sequencing processes to boost air traffic flow and operational efficiency of all airport operators by reducing delays and increasing the predictability of events.

“We are delighted Dublin Airport is the first airport in Ireland to use the A-CDM process.  We are fully committed to this initiative which will improve aircraft arrival, departure and turnaround times leading to greater efficiencies, and ultimately, improving the overall passenger experience,” said Dublin Airport Managing Director Vincent Harrison. “

Paul McCann General Manager, Irish Aviation Authority Terminal Services, said that implementing A-CDM at Dublin Airport would contribute to the reduction of aircraft ground congestion at peak times and should also reduce delays. “By cooperating together on this project daa and the IAA are supporting, not just Dublin Airport, but the European air traffic network in general.”

A-CDM will make it easier for airports, aircraft operators, ground handlers, the IAA and Eurocontrol to know exactly where an aircraft is through every step of the departing flight process.

Benefits will be achieved for airlines, ground handling operators, the IAA and Dublin Airport through improved use of aircraft parking stands and boarding gates resulting in fewer late changes in those areas. The improved collaboration between these organisations provides a better understanding of aircraft traffic flows resulting in reduced taxi times and fewer queues and congestion on runway, taxiway and apron areas.

“Importantly, A-CDM will help reduce fuel burn and CO2 emissions from aircraft and vehicles operating on the airfield. Dublin Airport is mandated to implement A-CDM by January 1, 2021 and we are delighted to have the initiative in train about two years ahead of schedule,” Mr Harrison said.

A-CDM has already been implemented at 28 European airports accounting for 37% of departures across Europe.

Dublin Airport and the IAA will now enter into a six-month data verification exercise with the European network manager, with the aim of becoming a fully certified A-CDM airport by this summer. Dublin Airport secured €356,000 in European funding for the programme under the Connecting Europe Facility (CEF) for Transport.

Dublin Airport has flights to almost 200 destinations in 43 countries, operated by 56 airlines and is the 11th busiest airport in the European Union.