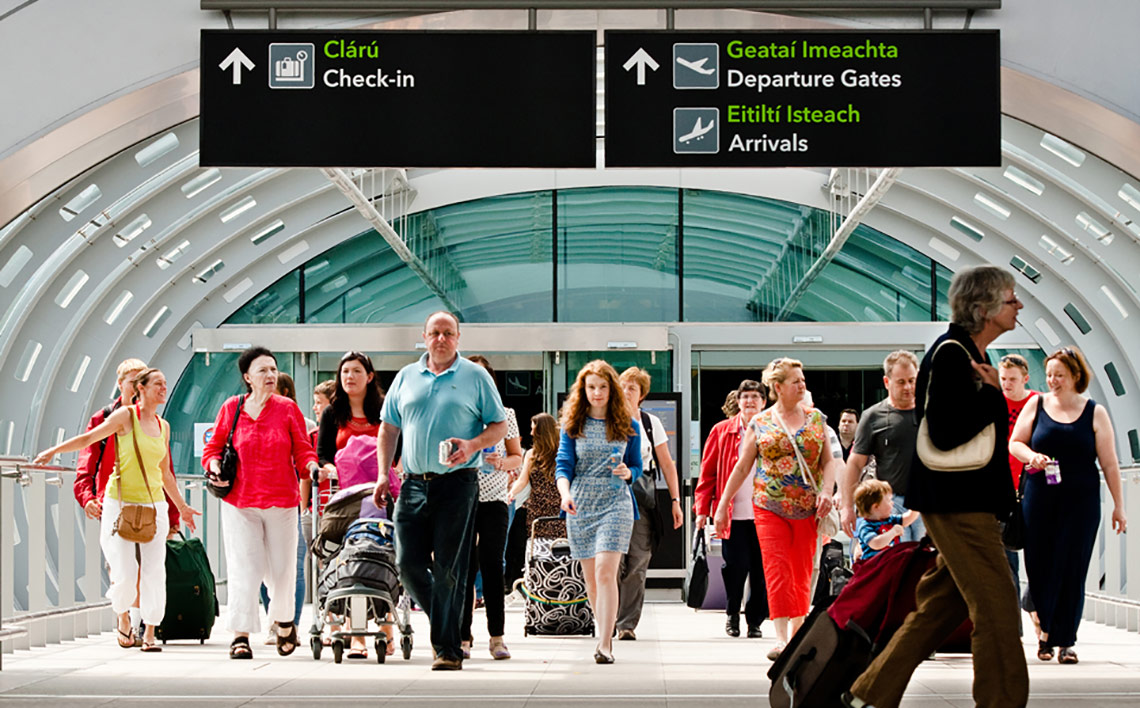 A record 2.5 million passengers travelled through Dublin Airport in April, a 12% increase on the same period last year. The performance was boosted by the timing of Easter.

Domestic traffic rose by 16% with almost 8,700 passengers travelling on domestic routes in April.

More than 8.3 million passengers have travelled through Dublin Airport in the first four months of this year, which is a 7% increase over the same period last year.