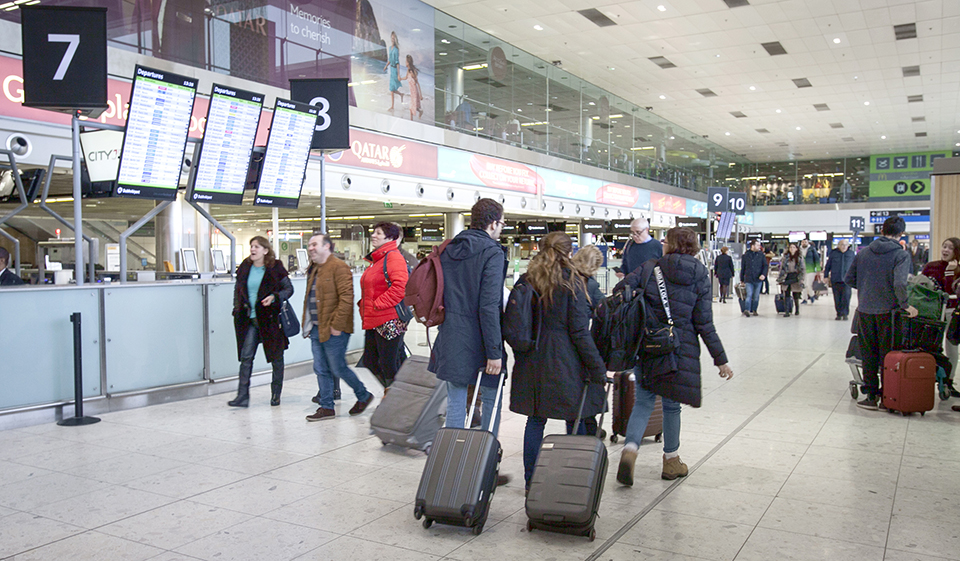 Passenger volumes to and from continental Europe increased by 9%, with more than 954,000 passengers travelling to European destinations.

UK traffic grew by 1%, as almost 747,000 passengers travelled on routes between Dublin and the UK during the month.

Passenger volumes to and from North America grew by 12% with almost 185,000 passengers taking transatlantic flights to and from Dublin in January.

Other international traffic, principally to the Middle East and Africa, increased by 13%, with more than 81,300 passengers travelling these routes in January.

Almost 6,000 passengers travelled on domestic routes last month, which was a 5% increase on January last year.

Three new airlines will launch services from Dublin Airport this year, as Iceland Air will fly six times per week to Reykjavik from May, Cathay Pacific will start a four times-weekly service direct to Hong Kong from June and Croatia Airlines will operate a twice weekly service to Zagreb.