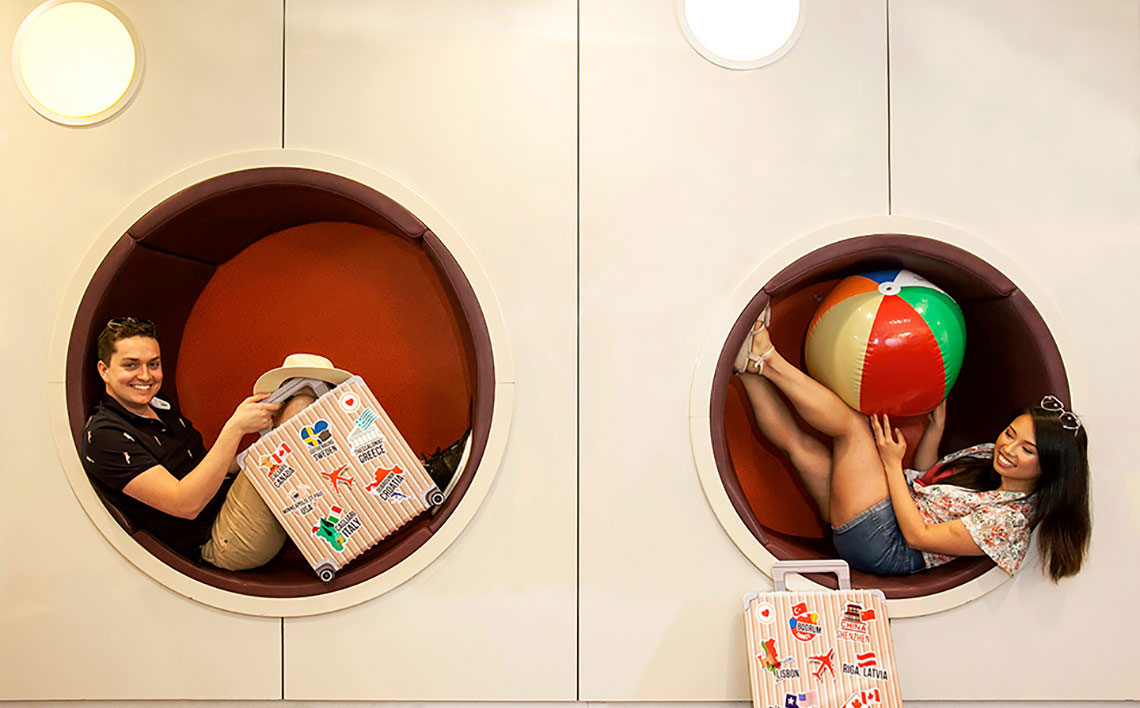 Dublin Airport will welcome a total of 23 new routes and four new airlines in the coming weeks, making this the busiest summer in the airport’s 79-year history.

More than 1.3 million extra seats have been added across the airport’s route network, which is a 6% increase in capacity when compared to last summer.

Six long-haul routes and 17 short-haul destinations are being added to Dublin Airport’s flight schedule this summer.

Of the six new long-haul routes, Hainan Airlines and Norwegian have already launched new services to Shenzhen and Hamilton Toronto respectively. WestJet will start a new service to Halifax, Nova Scotia in April and a new route to Calgary in June. American Airlines will launch a new service to Dallas-Fort Worth in June and Aer Lingus will operate flights to Minneapolis-St. Paul from July.

Dublin Airport Managing Director, Vincent Harrison said the airport is preparing for another busy summer and will have extra staff on duty in key areas. “We have a fantastic range of new destinations for passengers to choose from this summer connecting Dublin Airport to even more locations across Europe, North America and the Asia-Pacific region,” Mr Harrison said.

“Additional capacity and frequency have also been added on over 14 existing routes giving our customers much greater choice, flexibility and more options, whether they are travelling for business or leisure purposes this summer season.”

Total capacity on existing short-haul routes is set to increase by 6% with almost 1.2 million additional seats this summer.

Dublin Airport has 17 new short-haul services to choose from this summer. Ryanair will operate services to Bordeaux, Bodrum, Bournemouth, Cagliari, Dubrovnik, Gothenburg, Kyiv, London-Southend, Lourdes, Milan/Malpensa, Thessaloniki, and Split. airBaltic recently launched a new service to the Latvian capital Riga, TAP Air Portugal will commence services to Lisbon, SunExpress will fly to Izmir, Great Dane Airlines will operate a new service to Aalborg in Denmark and Loganair will fly to Carlisle close to the Lake District in the UK.

Last month, Airports Council International (ACI) named Dublin Airport as the joint best airport in Europe in its size category for 2018. Dublin Airport won the award alongside Oslo Gardermoen and Zurich airports, having achieved the joint highest customer service score among European airports welcoming 25-40 million passengers per year. Each airport’s score is based on a passenger survey that measures the key elements of the airport experience.