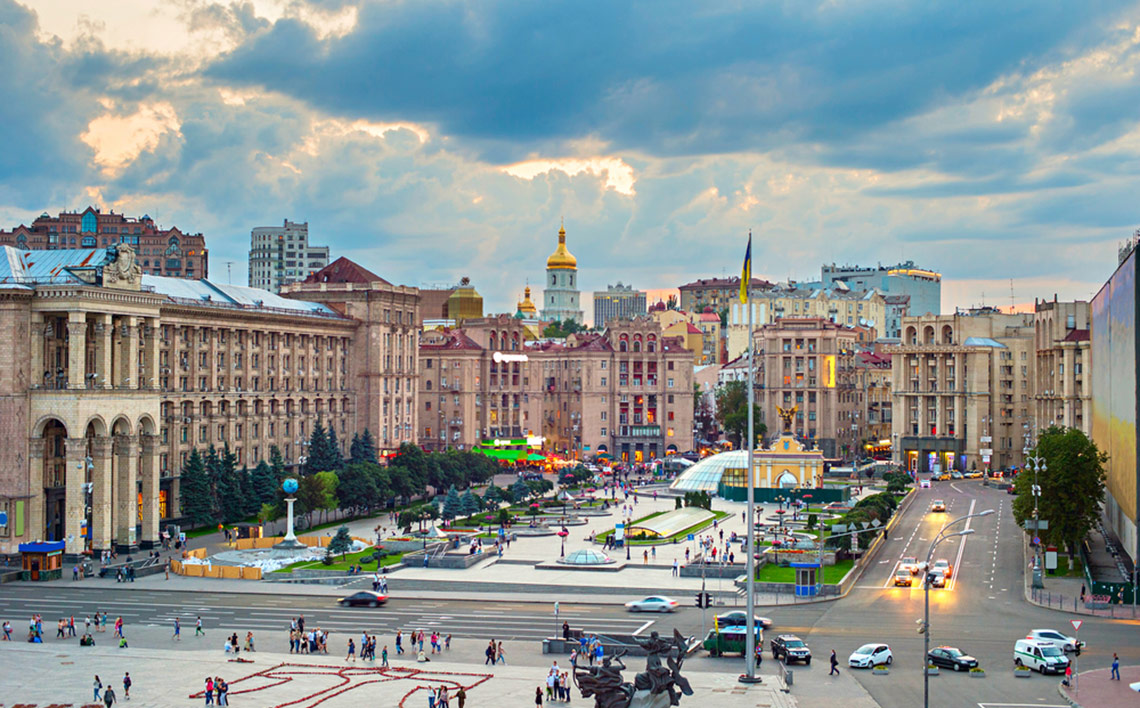 Dublin Airport welcomes today’s announcement by Ryanair that it is to launch a new service to Kyiv, the capital of Ukraine.

The airline will operate the new route twice weekly from April 2019.

“Ryanair operates to 95 destinations from Dublin Airport and we are delighted to see its route network strengthening further with the addition of Kyiv next year,” said Dublin Airport Managing Director Vincent Harrison.

“With a population of more than 2.8 million, Kyiv is a major city in eastern Europe with an abundance of culture and history,” Mr Harrison added. “The new route will boost trade and tourism between Ireland and Ukraine and I have no doubt it will be popular route in both directions. We will work closely with Ryanair and its management team to promote this new route.”