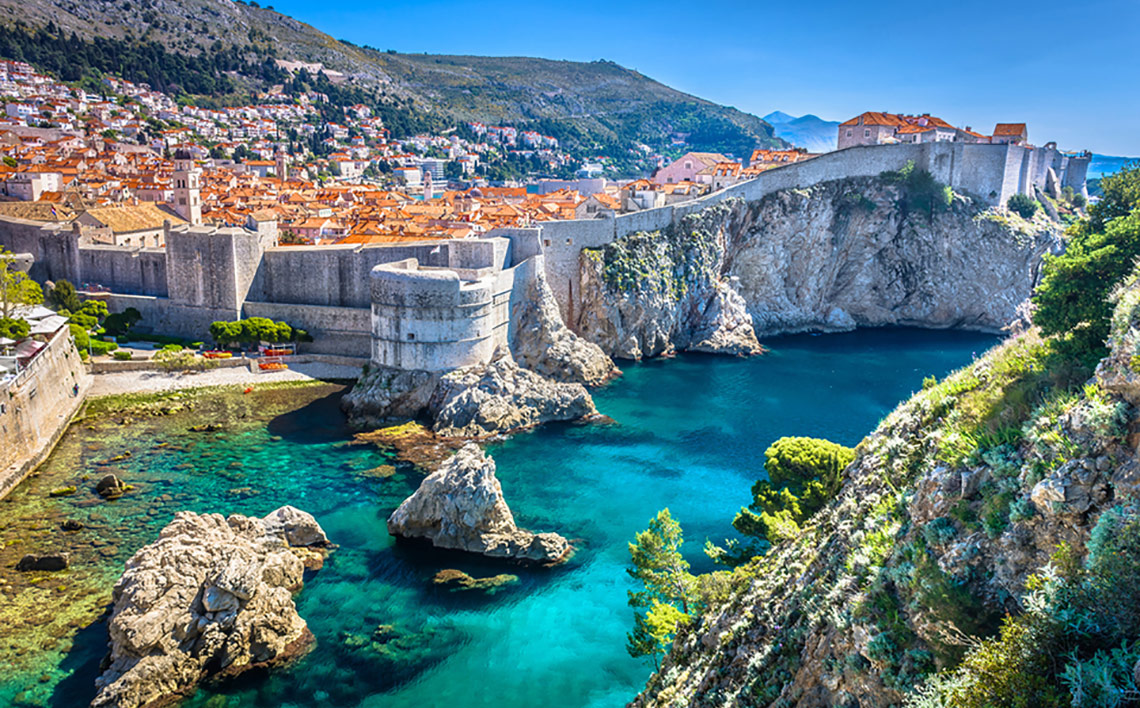 Dublin Airport welcomes today’s announcement by Ryanair that it is to launch new services to the Croatian cities of Dubrovnik and Split in 2019.

Both new services will operate twice weekly from June as part of the airline’s summer 2019 schedule.

Welcoming today’s announcement Dublin Airport Managing Director Vincent Harrison said “We are delighted to see Ryanair expand its route network further from Dublin Airport with the addition of Dubrovnik and Split to its summer schedule next year. These beautiful Croatian cities are full of culture and history and I have no doubt they will be hugely popular destinations.  We will work closely with Ryanair’s management team to promote its new services.”