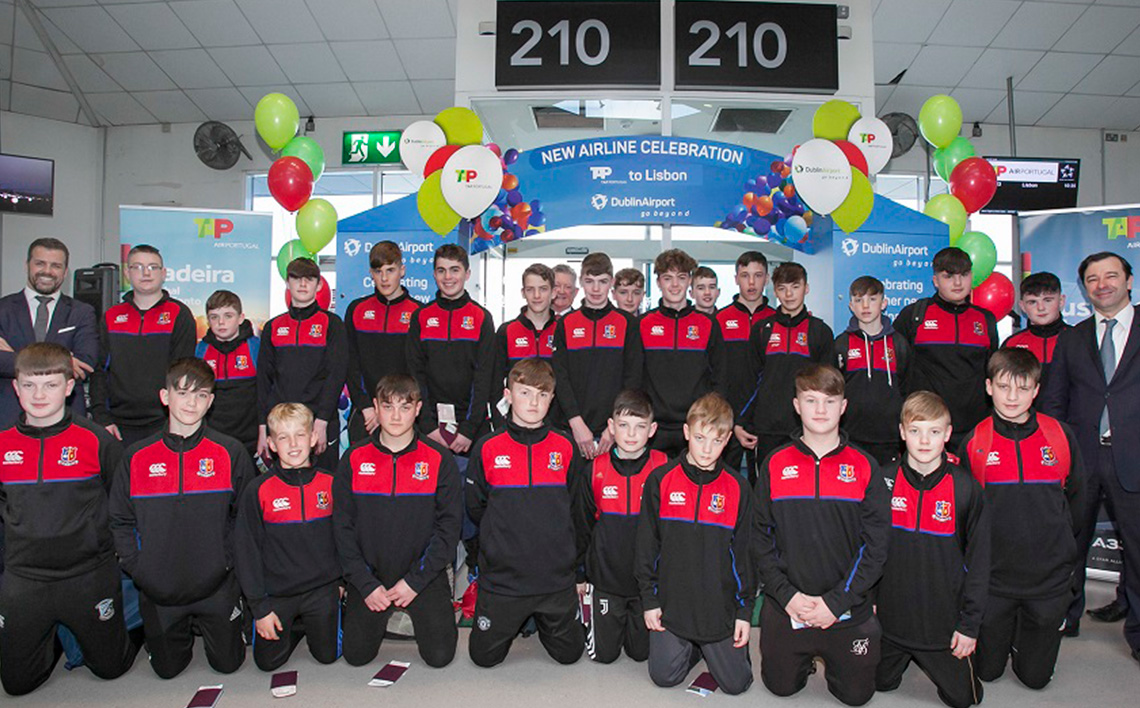 The airline’s new service will be operated by an Airbus A319 aircraft.

“After a decade long absence, we are delighted to welcome TAP to back Dublin Airport,” said Dublin Airport Managing Director Vincent Harrison.

“Lisbon is a beautiful city steeped in history and culture and this route will bring additional choice for passengers travelling between Dublin and Portugal. It will also offer convenient onward connectivity to South America and other locations via TAP’s global network,” he added.

Lisbon is one of Europe’s most popular city break destinations, with a historic city centre, cool nightlife and 290 days of sunshine per year.

TAP is one of four new airlines joining Dublin Airport’s route network this year and this Dublin to Lisbon route is one of 23 new services being launched this summer.