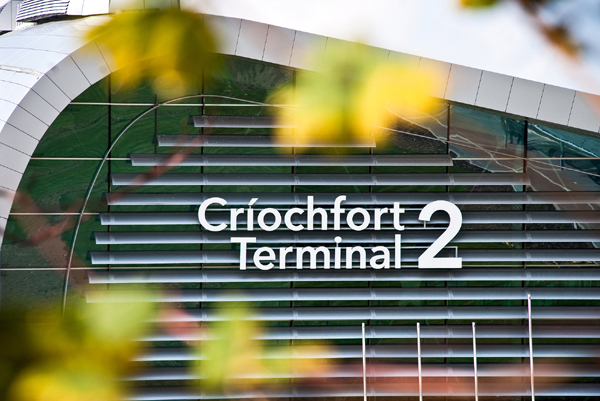 More than three million passengers passed through Dublin Airport last month, which was a 4% increase on last year, making it the busiest September in the airport’s 79-year history.

Passenger numbers on domestic routes increased by 1% with more than 9,000 travelling on domestic flights last month.

So far this year, the number of passengers using Dublin Airport as a hub to connect to other destinations has increased by 6%, with almost more than 1.5 million passengers connecting at the airport between January and September.