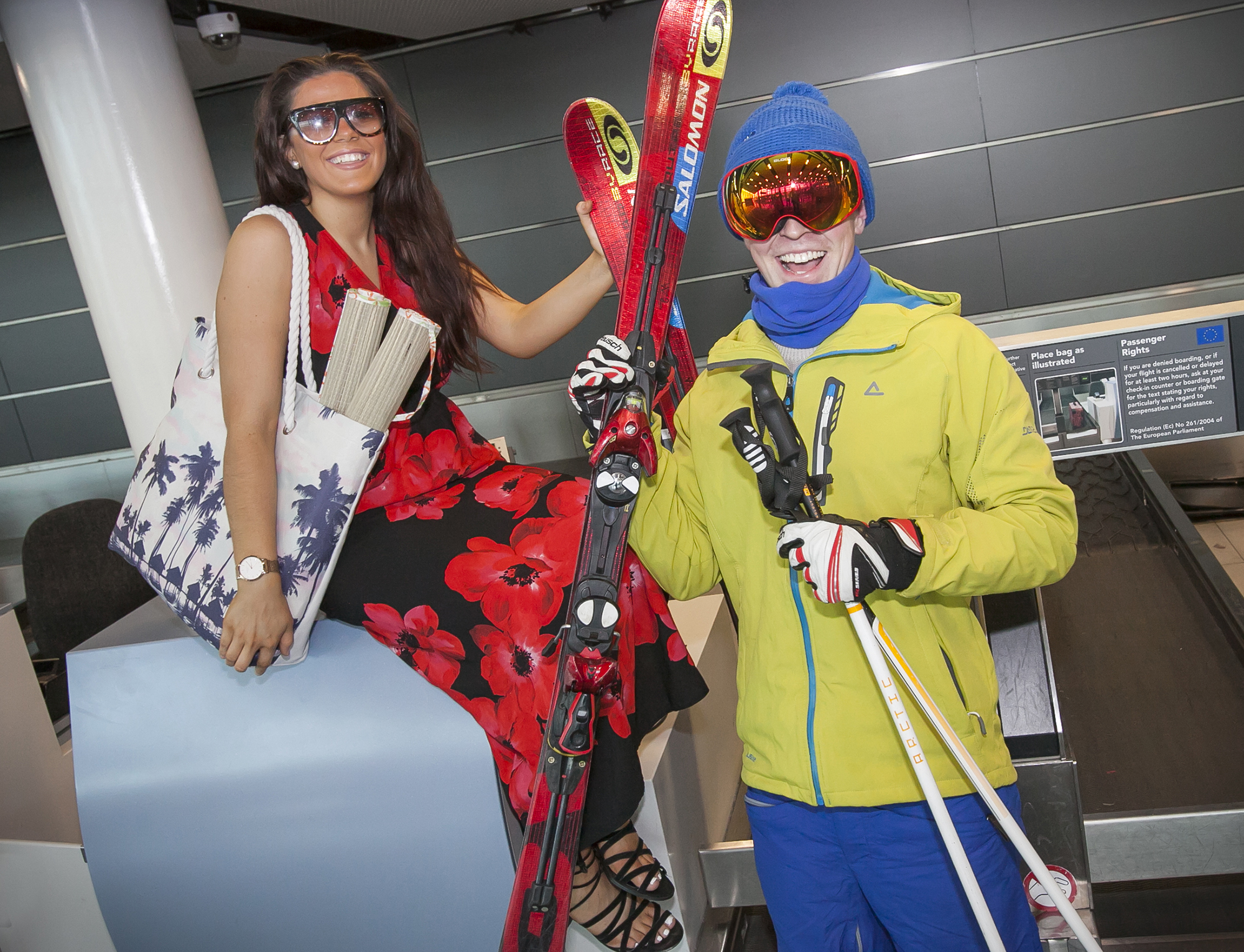 But overall seat capacity down 3% with 500,000 fewer seats available

Dublin Airport will have 15 new services this winter, however total seat capacity is down 3% with 500,000 fewer seats available compared to last year.

This is the first winter since 2011 that has seen an overall a reduction in seat capacity at Dublin Airport. The fall in capacity is due to factors such as some airlines withdrawing services for the winter while others are maintaining their route network to and from Dublin, but have reduced the number of flights that will operate the service this winter. While Ryanair is growing its business at Dublin this winter, the delivery delay to the Boeing 737 MAX aircraft has affected its growth plans.

“Dublin Airport is in its ninth consecutive year of growth in 2019, however, this reduction in seat capacity for the winter season is clear evidence that the market is slowing,” said Dublin Airport Managing Director Vincent Harrison. “The reduction in capacity may not necessarily result in a corresponding decline in passenger traffic, as airlines may end up selling more seats on each flight.”

Almost 28.4 million passengers have used Dublin Airport in the first 10 months of the year, which is a 5% increase over the same period in 2018, but passenger growth has been slowing in recent months.

Dublin Airport’s new services for this this winter are a continuation of those which started over the summer months, with the exception of Ryanair’s recently launched twice weekly service to Billund in Denmark.

Dublin Airport has flights to 190 destinations in 42 countries operated by 50 airlines.