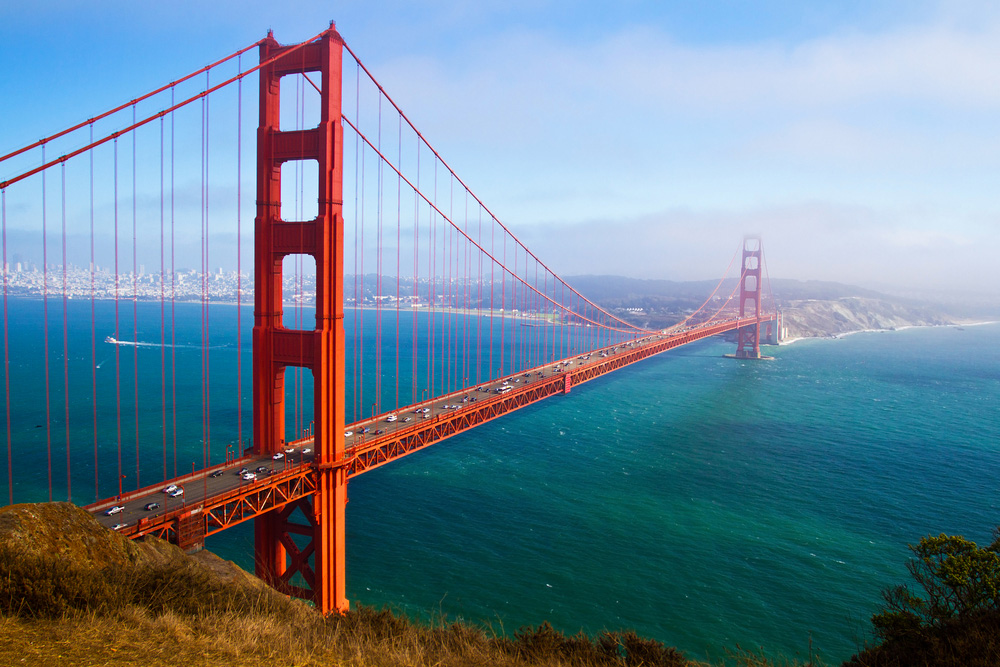 Dublin Airport welcomes today’s announcement from United Airlines that it is to operate a new, year-round, daily nonstop service between Dublin and its hub at San Francisco from next summer.

“United is a valued customer serving Dublin Airport for more than two decades and we are particularly delighted to see it adding a fourth destination to its route network next summer,” said Dublin Airport Managing Director Vincent Harrison.

“San Francisco is the global tech centre of the world and many of the companies based there have offices in Ireland. This new route will further grow tourism and trade between Ireland and the US and provide greater choice and flexibility for both business and leisure passengers. We will work closely with United’s management team to ensure this new service is a success in both directions.”

“Dublin and Silicon Valley are two regions synonymous with big tech”, said United’s Vice President of International Network Patrick Quayle. “Many global tech companies have a major footprint in both regions, and they need a carrier with an extensive worldwide network to help conveniently connect their business. As the only US airline to serve Ireland from the West Coast, United is uniquely suited to provide the connectivity these companies and economies need to continue thriving.”

More than 30.6 million passengers have travelled through Dublin Airport between January and November, which is a 5% increase compared to the same period last year. During that time Dublin Airport has welcomed almost 1.4 million additional passengers.

Dublin Airport has flights to 190 destinations in 42 countries operated by 50 airlines. 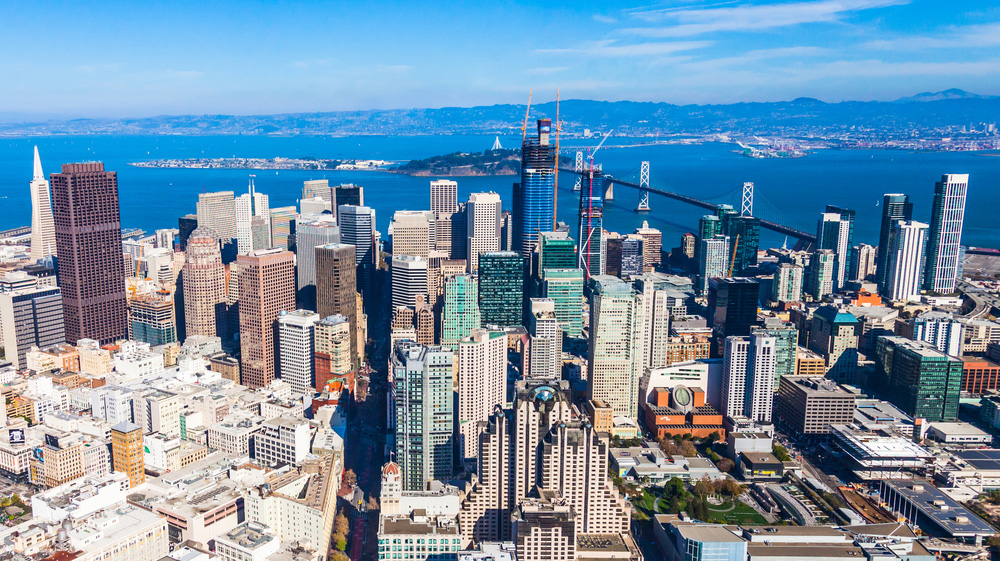