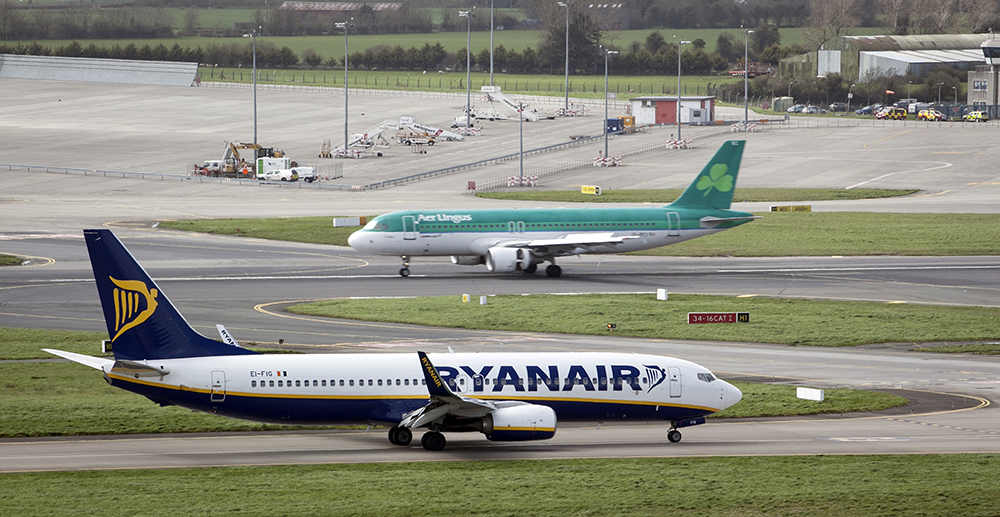 daa is proposing major new airport charges discount schemes at Dublin and Cork airports to help kickstart air travel to and from Ireland from next summer.

The schemes, which will provide generous discounts to airlines, will encourage airlines to resume services that that have been curtailed or dropped entirely due to COVID-19.

“Irish aviation has been decimated by the impact of COVID-19, and it is essential for the Irish economy that we rebuild lost connectivity as quickly as possible,” said daa Chief Executive Dalton Philips.

“daa is stepping up and taking the lead to help rebuild this vital sector and we’ll work closely with our airline customers and other stakeholders to stimulate growth. Ireland is one of the most open economies in the world and has a huge dependency on trade, tourism, exports and foreign direct investment. The vast majority of Ireland’s economic activity needs air connectivity, and these discount schemes will help restore vital air routes.”

The schemes are designed to allow airlines a higher level of confidence to commit capacity to Ireland, as market conditions improve, vaccines are rolled out and Government guidelines are further relaxed during 2021.

Dublin Airport already has the lowest charges of its peers in Europe, and this proposed new incentive scheme will make Europe’s best value large airport an even more attractive location for airlines next year. Charges at Cork Airport have not increased in 14 years and are very competitive compared its peer airports.

“Airports and airlines throughout the world have taken a huge financial hit this year, as route networks that had taken years to create were wiped out in a couple of months,” according to Mr Philips. “Independent data shows that flights to and from Ireland have been more badly hit that almost any other market in Europe.”

Dublin Airport’s proposed discount scheme is aimed at stimulating growth between March 28, 2021, which is the official start of aviation’s summer season, and March 26, 2022. The discounts will be triggered by the performance of each individual airline and are not dependent on overall traffic growth at Dublin Airport during the 12-month period.

If Dublin Airport’s airline customers from 2019 carried 80% of their passenger total from last year in 2021/22, Dublin Airport will be rebating €50 million worth of airport charges.

“We recognise that airlines are making decisions now about where to place their aircraft for next summer, and that many of our customers have smaller fleets than they had last year,” Mr Philips said.

“Dublin Airport was already a hugely attractive location from a cost perspective – as its charges were reduced by 40% between 2016 and 2020. However, despite being the lowest cost airport in our peer group, we recognise that there are hugely challenging market conditions for our customers, and we want to help them return to growth. This proposed discount scheme shares the risk between Dublin Airport and its airline customers by encouraging growth and offering heavily discounted or free charges when specific passenger targets are met.”

Dublin Airport, which is Ireland’s key international gateway, was the eighth largest airport in the European Union in 2019. It welcomed a record 32.9 million passengers in 2019, with flights to almost 200 destinations in 43 countries operated by more than 50 airlines. Dublin Airport supports and facilitates almost 130,000 jobs in the Republic of Ireland and generates €9.8 billion in Gross Value Added (GVA) for the Irish economy.