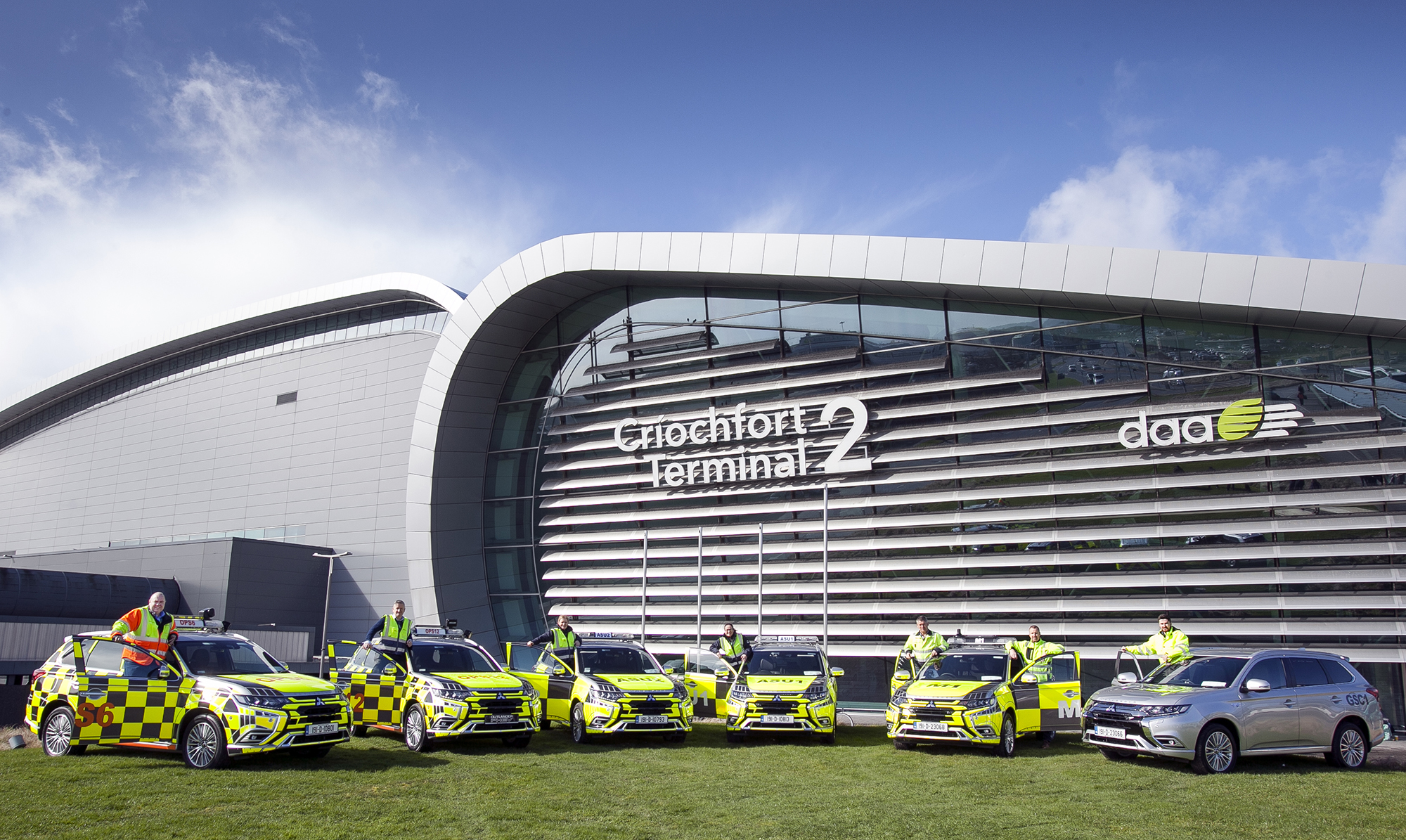 Share
Dublin Airport has been formally designated as a carbon neutral airport as part of a globally recognised environmental programme.
Dublin Airport is the first airport in Ireland to achieve carbon neutral status and has done so following an extensive programme of activities to reduce and offset its carbon emissions in recent years.
The airport reduced its carbon footprint by 12% between 2018 and 2019 and has reduced its overall carbon emissions by 25% between 2013 and 2019, despite a 63% increase in passenger numbers during the same period. The accreditation was based on data from 2019.
Dublin Airport has introduced a wide range of energy management measures in recent years that allow it to monitor and improve its overall energy use across the campus. The use of building management systems, the installation of efficient LED lighting, a pilot solar farm project and a range of other measures have all helped the airport to significantly reduce its overall energy consumption.
In 2019, Dublin Airport had reduced its energy consumption levels by 48% compared to the average consumption levels in 2006-2008.
“Dublin Airport is committed to minimising its impact on the environment and achieving carbon neutrality is a hugely important milestone on that journey,” said Dublin Airport Managing Director Vincent Harrison. “We have been working tirelessly to reduce the amount of energy that we use at the airport for many years and are very pleased with the formal recognition of carbon neutral status. But carbon neutrality is not enough. We must go significantly further, and we are dedicated to doing that. We plan to reduce our overall energy consumption by a further 30% by 2030 and we’re committed to becoming net zero for our carbon emissions by 2050 at the latest.”
Dublin Airport committed to net zero carbon by 2050 last year along with almost 200 other European airports in a landmark move for the airport industry. The deadline of 2050 was aligned with the decarbonisation strategy set out by the European Commission and adopted by the Council of the European Union.
Dublin Airport’s future plans include moving all its light vehicle fleet to Low emission vehicles (LEV) by 2024 and building a second solar farm on campus, with the potential to generate up to 7.5 megawatts of power.
Dublin Airport has been formally designated as carbon neutral by the global Airport Carbon Accreditation programme, which is a global carbon management certification programme for airports. The programme independently assesses and recognises the efforts of airports to manage and reduce their carbon emissions.
To achieve its Level 3+ carbon neutrality status, Dublin Airport had to work to reduce CO2 emissions from the sources under its control as much as possible and to compensate for the remaining residual emissions through investment in internationally recognised high-quality carbon offsets.
Before investing in offsets, carbon neutral airports at Level 3+ of the Airport Carbon Accreditation scheme have to provide evidence of undertaking all the actions required by the programme, such as mapping their emissions, reducing them and engaging other stakeholders on the airport campus to do the same.
To help achieve its carbon neutral status, Dublin Airport has been working with the global climate finance and carbon neutrality specialist Natural Capital Partners to purchase carbon credits from an improved water infrastructure project run by Irish NGO Vita in East Africa. The credits provide essential funds to restore community water points and enable easy access to clean water for rural families in Ethiopia and Eritrea.
By drilling new boreholes or repairing existing ones, communities no longer need to boil their water to purify it and this reduces pressure on local forests – the main source of firewood - and reduces greenhouse gas emissions.

Dublin Airport is Ireland’s main international gateway and plays a key role in the Irish economy. The connectivity it provides underpins Irish trade, tourism, and foreign direct investment. According to a 2019 Economic Impact Study, Dublin Airport supports and facilitates almost 130,000 jobs in the Republic of Ireland and generates €9.8 billion in Gross Value Added (GVA) to the Irish economy.

Image above: Some of the airport's existing LEV fleet