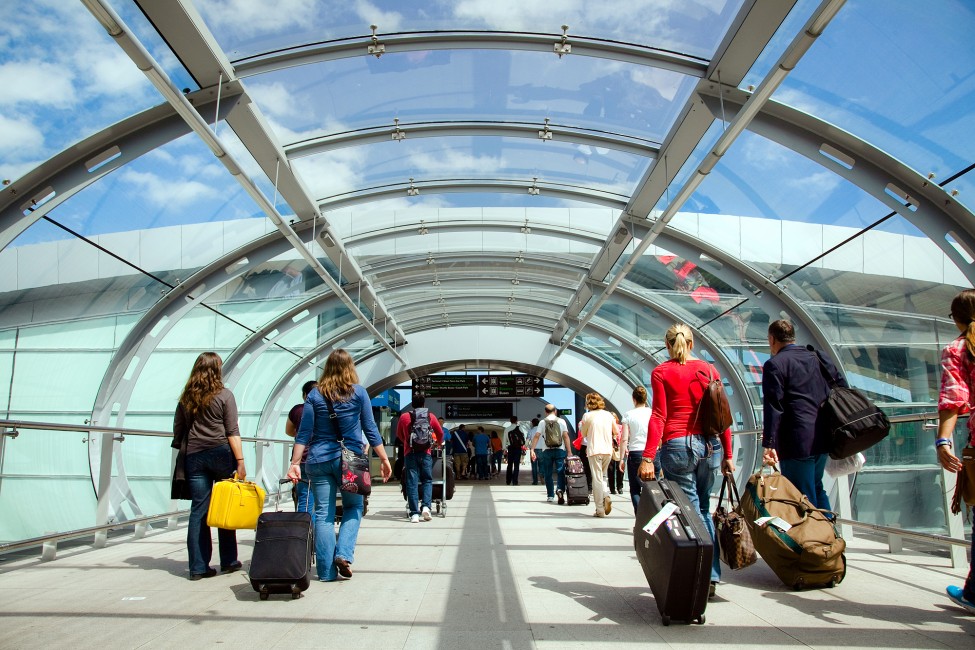 When compared to 2020 figures, short-haul traffic increased by 17% to 7.5 million, while long-haul passenger numbers decreased by 1% to almost one million. However, this is a decrease of -83% when compared to with pre-COVID-19 passengers for long haul and -73% for short haul in 2019.

Passenger numbers on flights to and from other international destinations, which includes flights to the Middle East, declined by 21% compared with 2020. The number of people taking domestic flights increased 13%. When comparing to pre-COVID-19 passenger numbers, other international destinations were down 81%, with domestic travel down by 63% when compared with 2019.