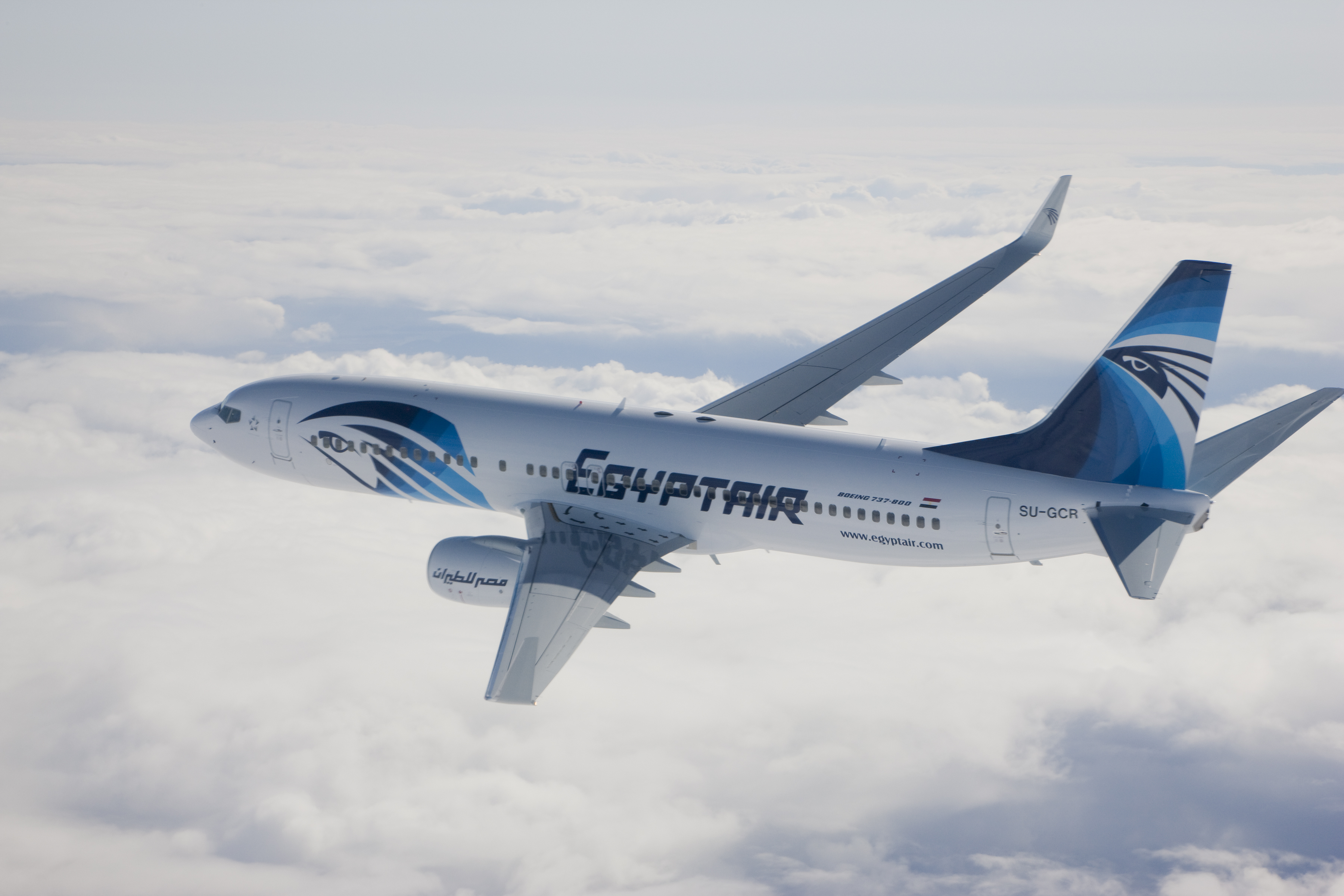 Dublin Airport has welcomed the news that EGYPTAIR is to launch a new year-round direct Dublin-Cairo service this summer.

The new route, which commences on June 2, will operate four times per week and will be Ireland’s first scheduled air service to and from Egypt. This new route comes in light of the strategy of the flag carrier of Egypt to expand its network the most dynamic cities and hubs around the world.

EGYPTAIR is the flag carrier of Egypt. The airline is headquartered at Cairo International Airport, its main hub, operating scheduled passenger and freight services to more than 75 destinations in the Middle East, Europe, Africa, Asia, and the Americas. EGYPTAIR is also a member of the Star Alliance Network and is celebrating its 90th anniversary this year, being the first airline in the Middle East and Africa to join IATA.

“We’re very pleased to welcome EGYPTAIR to Ireland and to add Cairo to Dublin Airport’s extensive route network. Cairo is one of the world’s great cities and we will be working closely with EGYPTAIR to promote this new route, which will be welcomed by both business and leisure travellers.”

“We are glad to announce the cooperation with Dublin Airport to link Egypt and Ireland as of June 2. We as EGYPTAIR expect potential traffic between the two countries connecting the customers to beyond Dublin and Cairo on EGYPTAIR extended network in the Middle East and Africa with state of the art fleet of aircraft. EGYPTAIR is planning to operate its newest A320 NEO providing 16 seats in business class and 126 seats in economy class. The aircraft is further equipped with Wi-Fi connectivity and on-board mobile roaming service.”

Captain Amr added, “Due to Ireland’s significant location on the western part of the European continent, Dublin Airport represents a strategic hub for passengers flying to Egypt’s top leisure destinations; namely Sharm El-Sheikh, Hurghada, Luxor and Aswan, in addition to EGYPTAIR network reaching more than 40 destinations in the Middle East and Africa and more destinations would be added in the near future.”

His Excellency Khaled Sarwat, the Egyptian Ambassador to Ireland, said:

“The Embassy of the Arab Republic of Egypt in Ireland warmly welcomes the inauguration of EGYPTAIR’s direct flights between Cairo and Dublin, which without doubts will contribute to facilitating the travel of the members of the Egyptian and Arab communities in Ireland, in addition to, raising the rates of tourism between Egypt and Ireland to unprecedented levels. Furthermore, facilitating air travel for Irish citizens not only to Egypt but also to the Middle East and Africa due to EGYPTAIR’s wide network in the region.”

“The direct flights will strongly support the rates of trade and investments between the two states. This will lead to a massive improvement in the relations between Egypt and Ireland in all fields.”

“The Embassy of the Arab Republic of Egypt in Dublin avails itself of this opportunity to express its sincere thanks and appreciation to the officials of EGYPTAIR, the members of the Egyptian Ministry of Civil Aviation, the DAA and the Embassy of Ireland in Cairo for their efforts and intensive work, and in coordination with the embassy, until the decision was taken to start to inaugurate the new direct route between Cairo and Dublin as of June 2, 2022, 4 flights per week on Tuesdays, Thursdays, Saturdays and Sundays.”

His Excellency, Sean O’Regan the Irish Ambassador to Egypt cited the new route as a great opportunity for tourism and trade:

“I welcome the announcement of a direct flight between Cairo and Dublin.  This is a significant development in relations between Egypt and Ireland and opens up great opportunities for people to people contact through tourism and trade.”

With a metropolitan area population of 20 million, Cairo is the largest city in the Arab world. It is located on the banks of the Nile, and the famous Pyramids at Giza and the Sphinx are less than 10 miles from the city centre.

EGYPTAIR is planning to operate 4 weekly flights between Dublin and Cairo and the flights are now available for booking through egyptair.com, EGYPTAIR offices and travel agencies around the world.

Dublin Airport will serve 123 destinations worldwide with 35 airline partners this winter season, as it continues to rebuild its global reach following the impact on the aviation sector due to COVID-19.