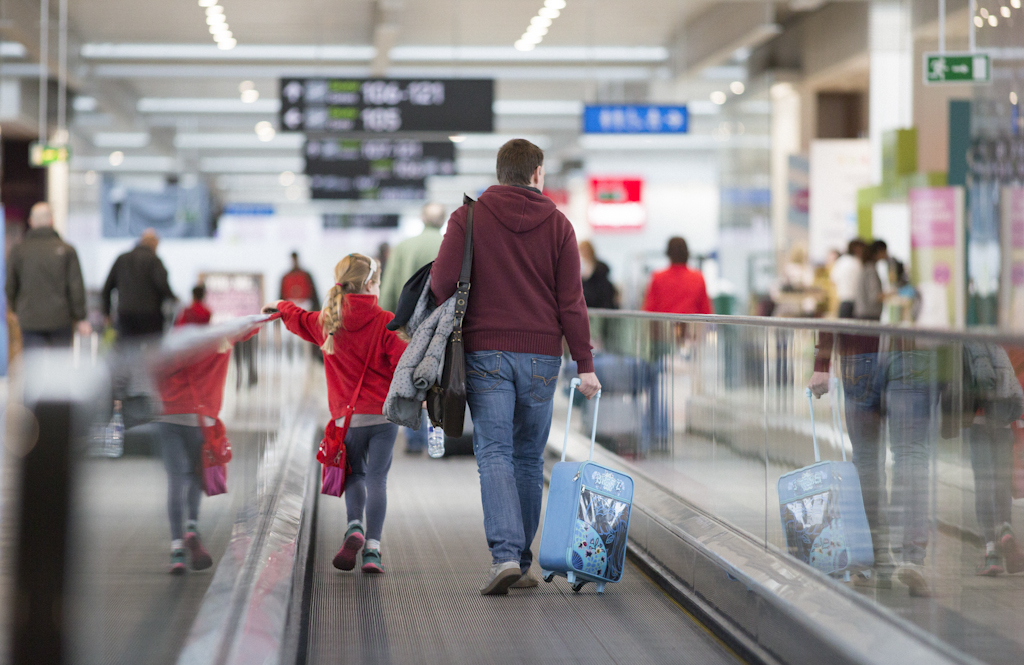 Just over 2.7 million passengers travelled through Dublin Airport in September, an increase of 1.4 million when compared to 2021 and 91% of the passenger numbers seen pre-pandemic in September 2019.

More than 20.9 million passengers have travelled through Dublin Airport in the first nine months of 2022, representing an increase of 386% versus last year and around 82% of 2019 levels.

In September, passenger volumes to and from Continental Europe saw an increase of 690,000 versus the same month last year, down just -5% when compared with September 2019.

Passengers travelling to or from the UK reached almost 700,000 in September– an increase of around 350,000 on the same month last year. These levels were around 84% of those seen in September 2019.

According to Graeme McQueen, Media Relations Manager at daa: “September was another very busy month at Dublin Airport as the recovery in international travel continued. Through the months of June, July, August and September, Dublin Airport has welcomed around 11.6 million passengers, versus 3.7 million in the same period last year. The passenger experience continued to improve at Dublin Airport during September too, with virtually all passengers passing through security screening in under 30 minutes for the second consecutive month. We are committed to improving the passenger experience further over the weeks and months ahead."