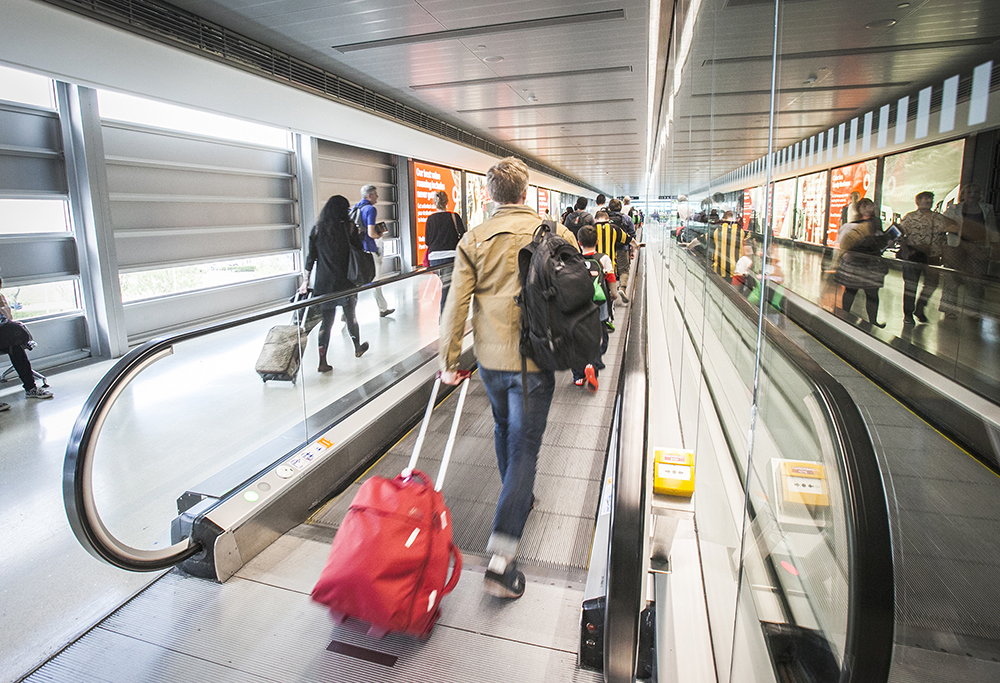 The strong performance in October means more than 23.6m passengers have travelled through Dublin Airport in the first ten months of 2022, representing an increase of 300% versus last year and around 83% of 2019 levels.

In October, passenger volumes to and from Continental Europe saw an increase of 500,000 versus the same month last year. That number was down by just -2% when compared with October 2019.

According to Graeme McQueen, Media Relations Manager at daa: “October proved to be another very busy month at Dublin Airport, with the number of passengers travelling through equating to 94% of pre-pandemic levels. The very busy October Bank Holiday weekend, which saw more than 370,000 passengers travelling, and the continued recovery in business travel were some of the main drivers during the month. Once again in October, security processing times were stable, with virtually all passengers passing through security in well under 30 minutes, as has been the case since the start of August.”