How To Build A Runway – Part 1 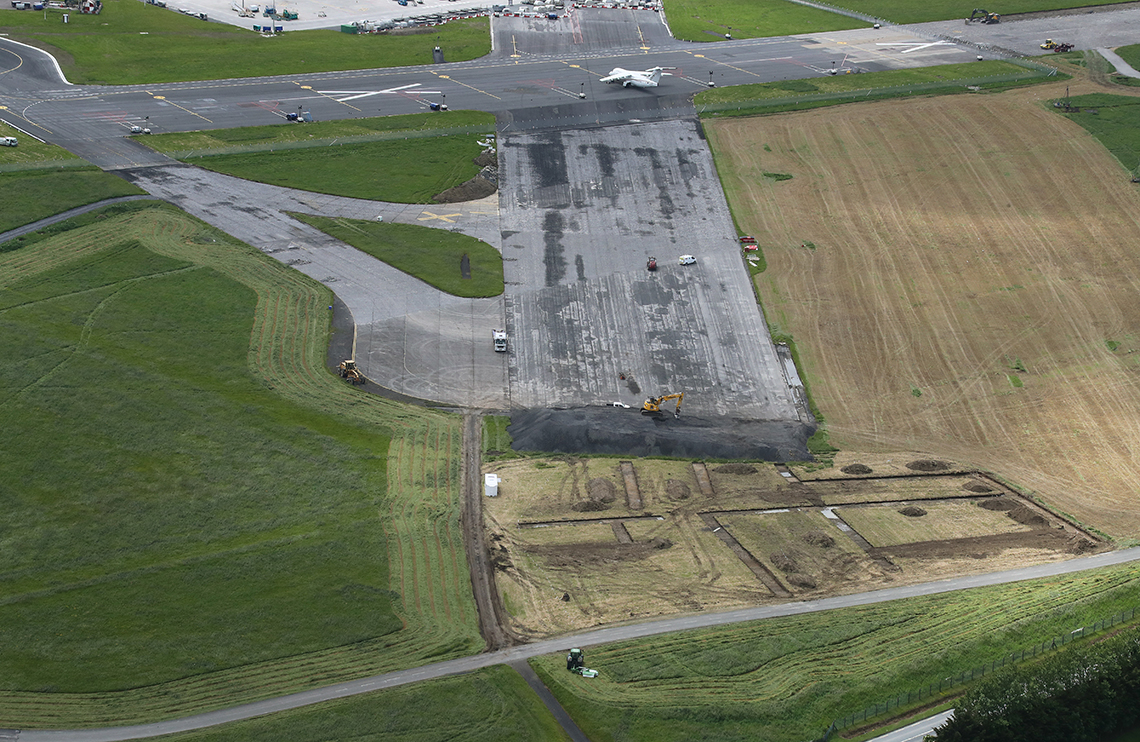 Share
We know that Dublin Airport’s 3.1km North Runway is one of the most important pieces of strategic infrastructure in the country enabling the airport to grow and bringing significant economic benefits to all. But do you know how a runway is built?
As with all large construction projects, there are several stages involved.
Preparatory works on North Runway began in early 2017 with site clearing and works on public roads in the area. Several roads located near and on the footprint of North Runway were realigned or rediverted during this initial works phase.
In late 2018, once the road works phase was completed, establishing works took place across the entire runway site
Ten additional kilometres of perimeter fencing was erected to separate the construction site from the public access areas and roads and to ensure the security of all equipment on site.

A site compound was built to house offices for the seventy or so management and administration staff that work on North Runway. These include project and contract managers, site supervisors, health, safety, sustainability and environmental teams and commercial staff.

The compound complex provides welfare facilities for the 100 or so site staff working on the runway construction site, a number that will grow as the project develops.

The compound is fully equipped with maintenance facilities to repair plant machinery and secure storage facilities for the various equipment and materials required for the construction of the runway.

Temporary roads have been built around the internal perimeter of the construction site itself. This enables larger items of machinery required for the build to move around the site, keeping them off public roads as much as possible.

The former runway 11/29, also known as aircraft park Charlie, is currently being demolished as it lies in the footprint of North Runway. This demolition work is being carried out in conjunction with topsoil removal site-wide.

Topsoil cannot be reused as part of the runway structure itself, however the top layer of soil, grass and vegetation will be stored for re-use in elevated landscape areas.

The new runway is being constructed landside which is outside the airport’s security restricted area, making it easier to move equipment and people on and off the site.

Once completed, the runway will be brought into the security restricted part of the airfield. 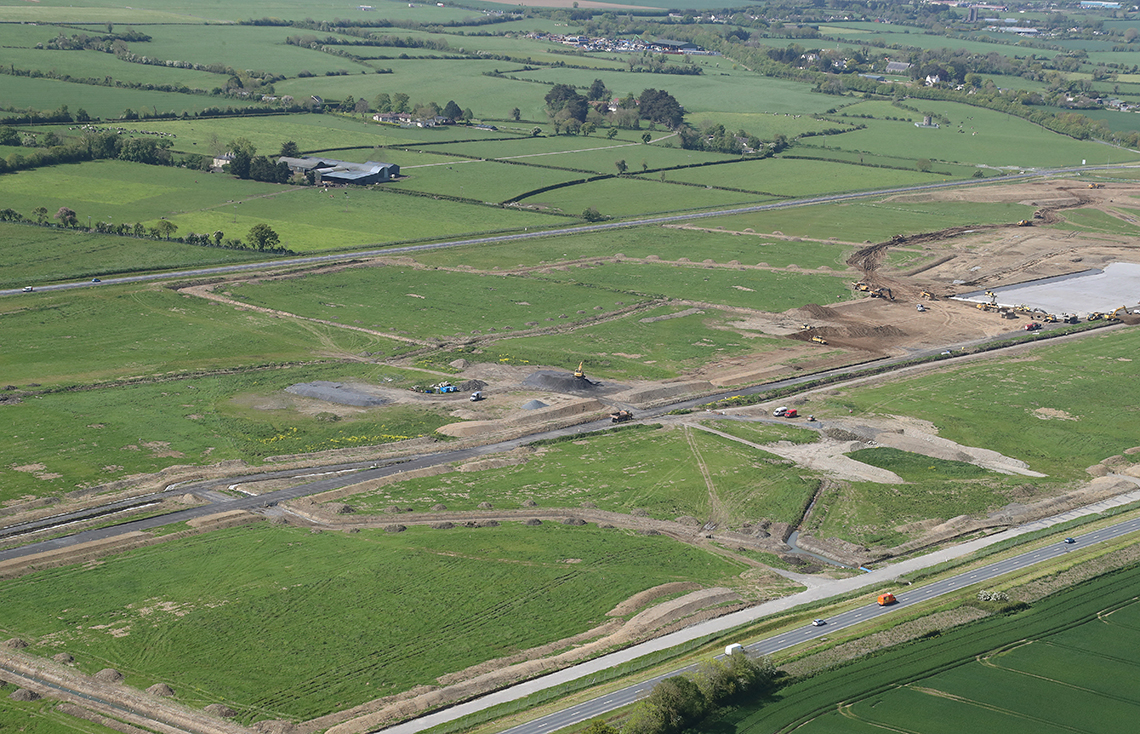 Image 1: Demolition work has begun on aircraft park Charlie, formerly runway 11/29
Image 2: Topsoil removal as seen from the North Runway compound in May 2019