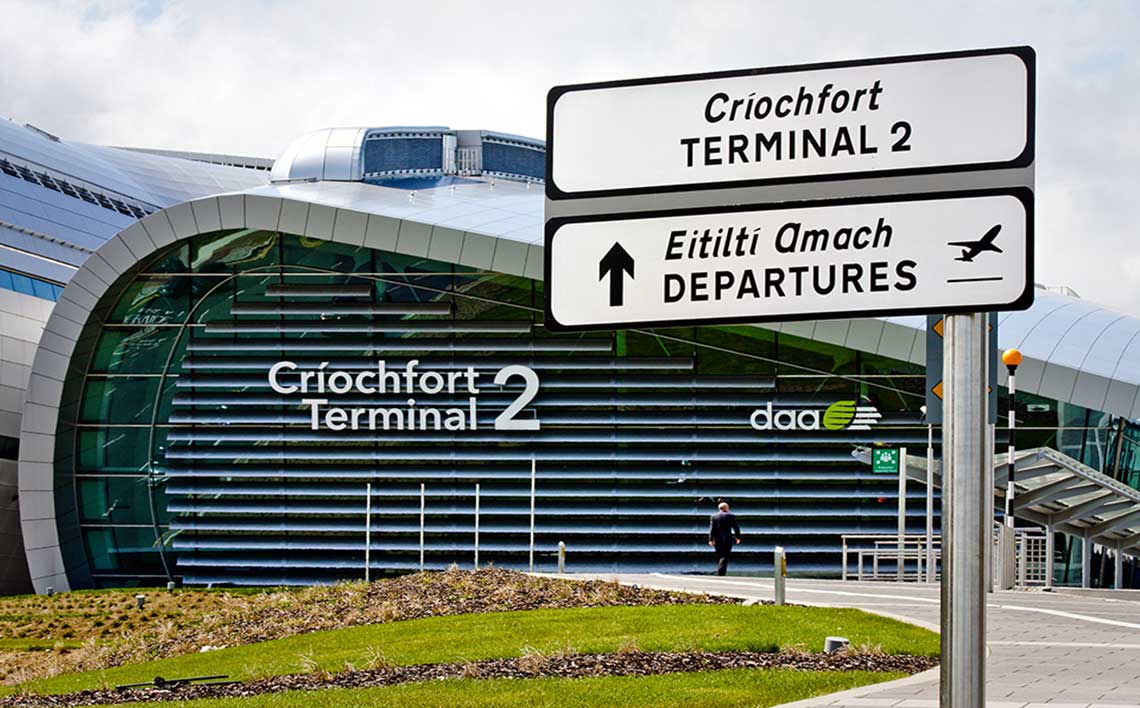 Dublin Airport is making a positive contribution to the national energy grid by using its own power generators when wind energy sources cannot generate enough electricity to provide for all customers.

In doing this, Dublin Airport is supporting two EirGrid schemes designed to meet the challenges of operating Ireland’s electricity system in a sustainable manner.

Eirgrid, the state-owned company that manages and operates electrical infrastructure across the island of Ireland, has partnered with EnerNOC, a subsidiary of the ENEL Group, to run the two schemes.

The first scheme is called Demand Side Unit (DSU), which is implemented when there is an issue with wind supply to create electricity.  In this instance Dublin Airport relies on its own generators to create electricity thereby reducing the airport’s electricity demands on the national grid for up to an hour at a time.

The second programme, called Delivering a Secure, Sustainable Electricity System or DS3, operates on the same premise for shorter periods, in some cases for seconds or minutes at a time.

“Dublin Airport is delighted to support EirGrid in this important initiative to protect the sustainable supply of electricity on the island of Ireland,” said Dublin Airport Managing Director Vincent Harrison. “As Dublin Airport continues to grow we are committed to contributing in a positive way to the environment,” he added.

The ability to access these two schemes with EirGrid and EnerNoc (and its global parent company the Enel Group) offers Dublin Airport the opportunity to leverage critical technical knowledge that in turn helps it to develop capital investment plans and project proposals that help in the development of more sustainable longer-term infrastructure plans.

In the last five years, Dublin Airport has reduced its primary energy consumption by a cumulative value of 9,285,011kWh. This is equivalent to the average yearly usage of about 500 standard semi-detached houses. Around 20% of the airport’s vehicle fleet have been upgraded to Low Emission Vehicles (LEVs) and a further 5% are Hybrid vehicles. In the last ten years, water consumption per passenger has reduced by 26.8 litres. That’s the equivalent of filling almost 10 million baths.