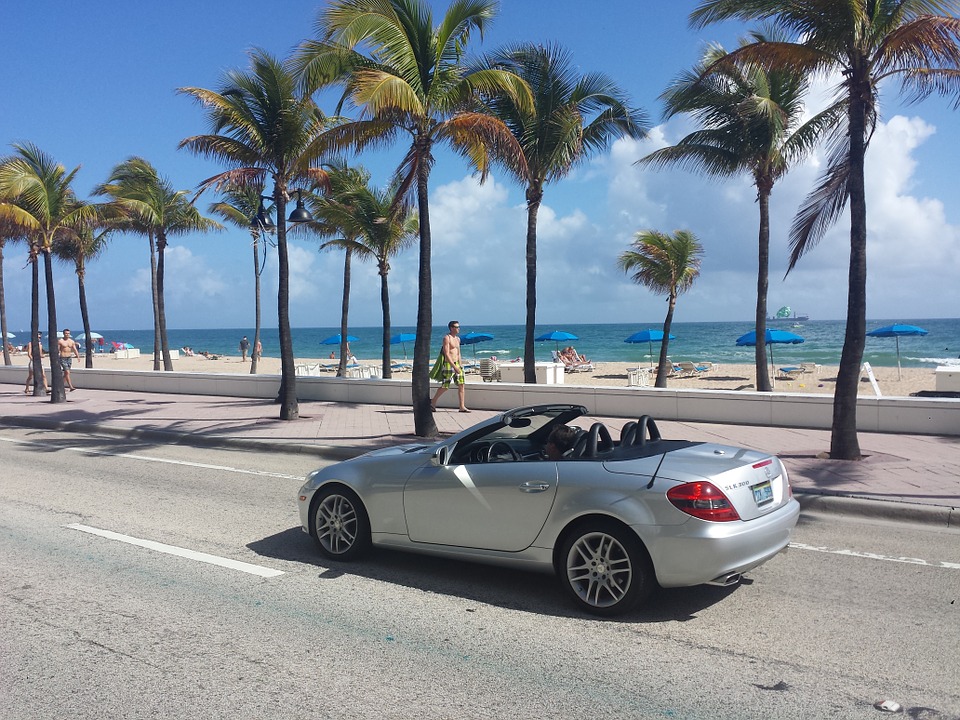 “Dublin Airport’s transatlantic traffic has increased by 67% in the past five years and Dublin is the fifth largest airport in Europe for North American connectivity after Heathrow, Paris, Frankfurt and Amsterdam,” he added.

Passengers travelling on Aer Lingus’ new services to Miami will use US Pre Clearance facilities at Dublin meaning passengers save time on arrival in the US by completing all the necessary immigration and customs checks prior to departure.  The only queue a pre cleared passenger encounters on arrival in the US is the taxi queue to their final destination.

Aer Lingus’ new service to Miami will operate on Wednesdays, Fridays and Sundays.

A record 2.9 million transatlantic passengers travelled to and from Dublin Airport last year, which was a 16% increase over 2015, and this figure is set to increase further this year.