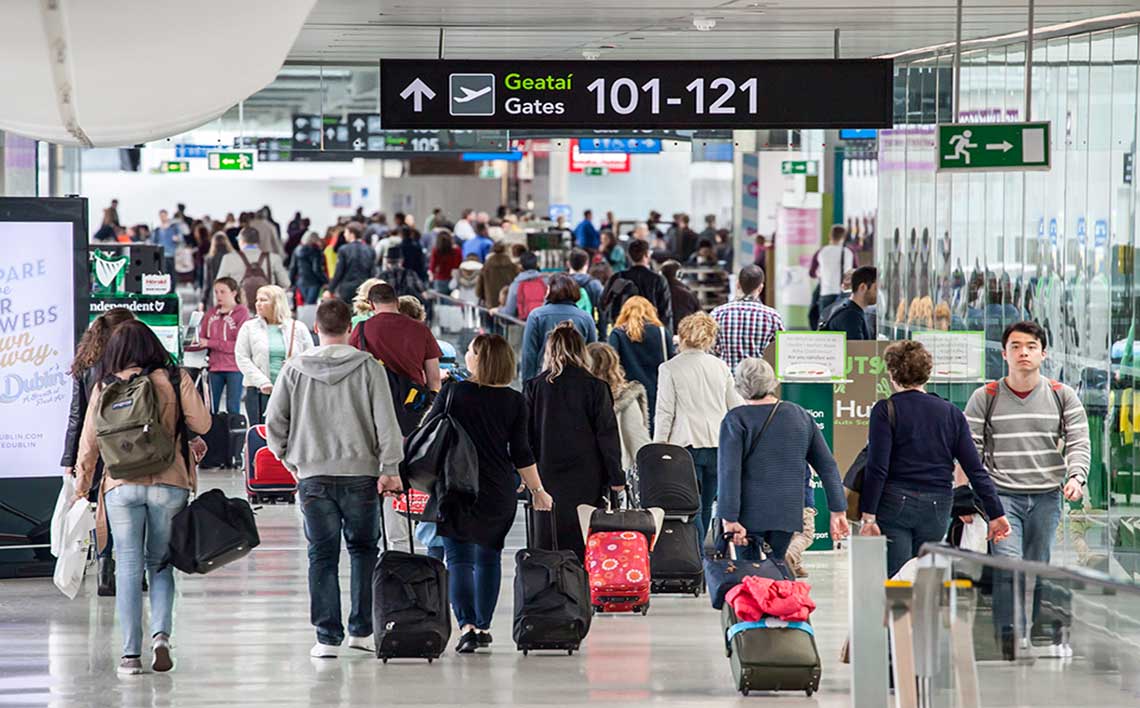 More than 2.7 million passengers passed through Dublin Airport last month, a 6% increase on last year, making it the busiest September in the airport’s 77-year history.

Transatlantic traffic to North America increased by 19% in September, as almost 377,000 passengers travelled on this route sector last month.

More than 76,000 passengers travelled to the Middle East and North Africa, an increase of 15% when compared to last year. The number of passengers taking domestic flights fell by 2%, with 7,700 people travelling on domestic routes last month.

So far this year, the number of passengers using Dublin Airport as a hub to connect to other destinations has increased by 40%, with almost 1.2 million passengers connecting at the airport between January and September.