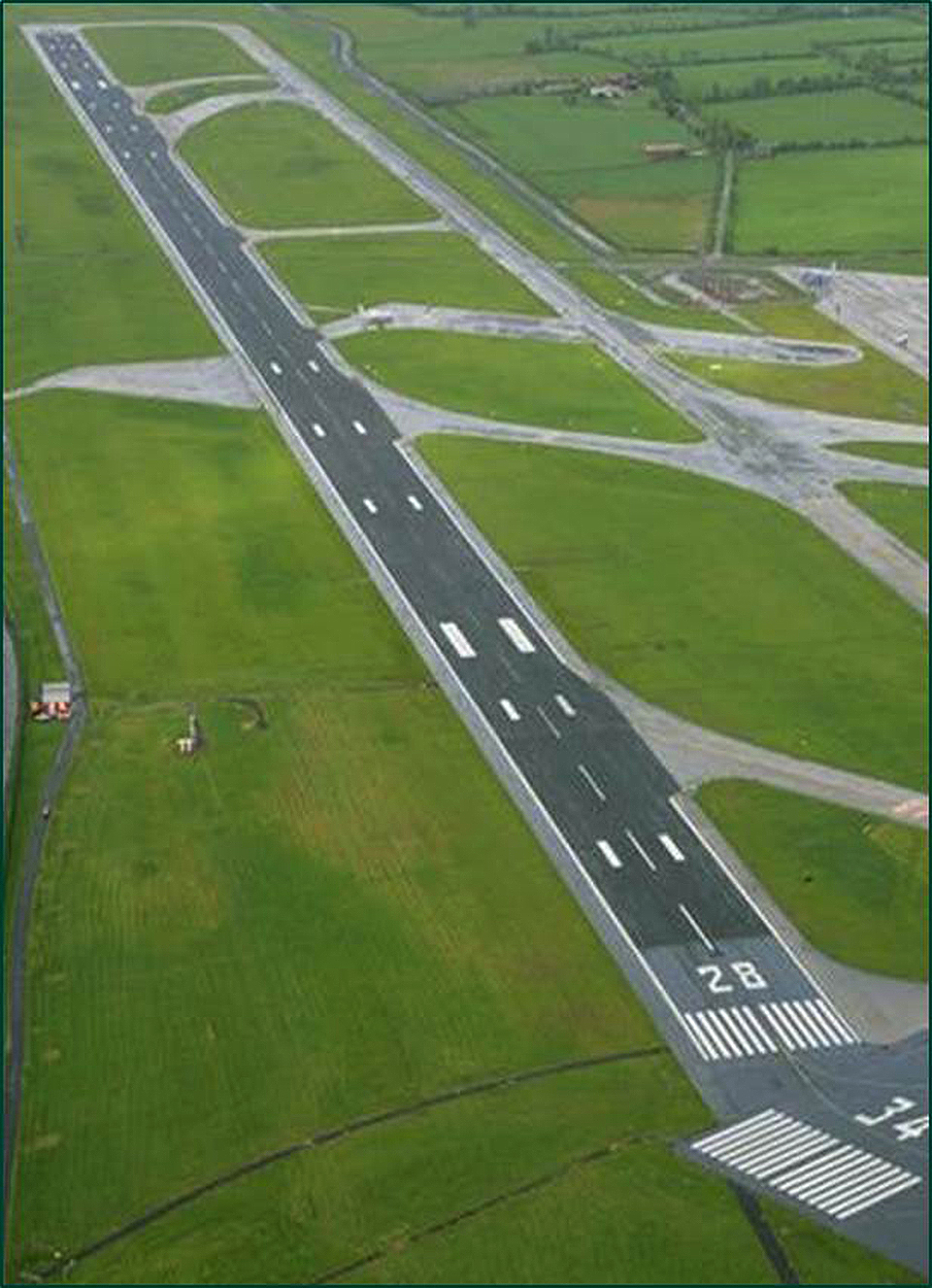 This runway is an essential  piece of national infrastructure, underpinning the local and national economy.

Runway 10/28, which is 2,637m long, has been the workhorse of the airport facilitating over four million aircraft movements since it opened 27 years ago. This runway has allowed Dublin Airport to grow from five passengers in 1989 to 25 million passengers in 2015.

Like all airport assets, the main runway has been subjected to regular, ongoing maintenance over the years to ensure its safe operation. As a consequence of the growth in movements over the past two years in particular, this runway is now in urgent need of a major overhaul. The work is required primarily for safety reasons, but also to ensure runway availability for a busy operations schedule.

This construction work, which is expected to start at the beginning of October, will take place overnight for a period of 15-18 months.

While this work is significant, it is routine maintenance on an aging asset. Work on this runway is extremely challenging for airport operations because it can only be carried out in a narrow time frame at night between the hours of 11pm and 5am. This runway will then be handed back in time for the early morning first wave of airport operations.

While the night time works are ongoing the airport has no alternative but to use its secondary runway, R16/34 to facilitate landings and takeoffs during this time.

The preferred flight path to/from the secondary runway is R16 and the Irish Aviation Authority will use this flight path for the duration of the works. On occasion when the wind direction is an issue, R34 will be used.

Dublin Airport’s main runway, R10/28 had similar work carried out over a six month period in 2010 when a thin, porous friction course overlay was applied to extend the runway life by 6-8 years.

Because this runway is in urgent need of repair it requires regular ad hoc work and this can only be facilitated at night.

Closing runway 10/28 for the duration of the works was considered in order to get this work done more quickly, however this is not an option for two reasons:

Secondary runway does not have the capacity to cater for the large volumes of aircraft flying to/from Dublin Airport on a daily basis, and

R16/34 cannot be used in low visibility conditions and the airport would have to close if such conditions exist.

When this runway is in use the Irish Aviation Authority will use R16 as the preferred flight path to/from Dublin Airport.  Only on occasions when the weather conditions are an issue, will the flight path to R34 be activated.

For example the main runway was closed at night for essential maintenance for a two week period recently.  During these works the flight path to R16 was used for the majority of the time with the approach to R34 being used for two nights on Tuesday July 12 and Wednesday July 13 because of the wind direction.