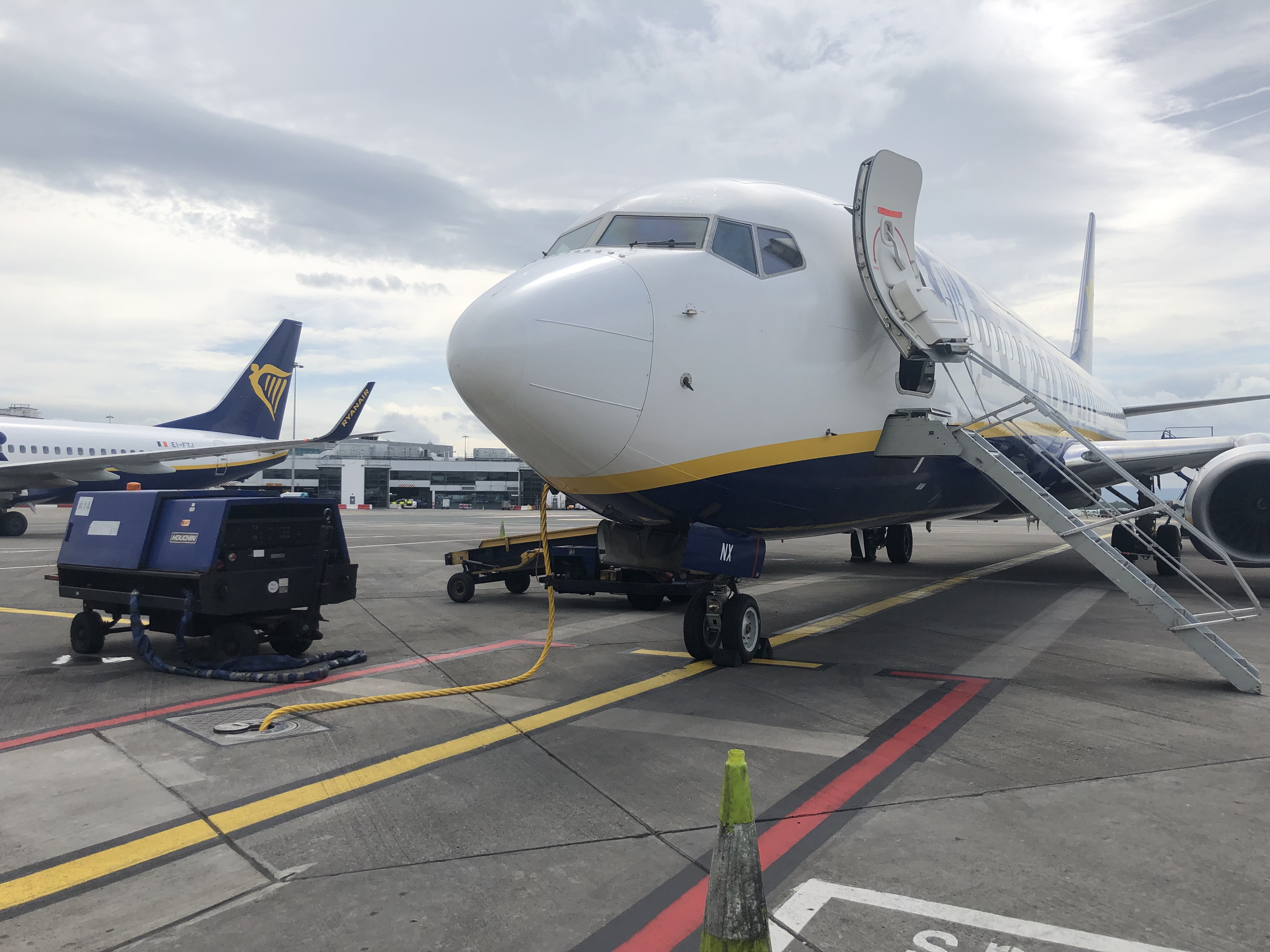 FEGP is an environmentally friendly ground power system that allows aircraft to plug directly into a fixed, electricity powered energy source while they are parked on the airfield.

Previously, aircraft had to plug into ground power units, a small, mobile, diesel-powered engines that are noisy, emit fumes and take up valuable space on aircraft parking stands.

Removing the diesel-powered units and moving to FEGP has significant operational and environmental benefits for all airport users as well as for the local community.

“The switch to FEGP offers many benefits to both our airline partners and airport operations. Ultimately though, it will help airlines operating here to significantly reduce their carbon footprint when at aircraft parking stands. This benefits all members of the wider airport community from staff, to passengers, to our neighbours in the local community.”

Introducing the new units will significantly reduce the level of airside traffic as the need for ground power units is decreased and eventually, once FEGP is installed across the airfield, removed altogether.

This eliminates emissions both from the diesel-powered engines and from the towing vehicles used to transport the engines and further reduces noise levels. It also improves safety as less equipment significantly reduces the risk for people working on the airfield and frees up space for other ground handling equipment.

To achieve the accreditation, airports must map and measure the impact of airport activities in terms of greenhouse gas emissions. The certification provides a common framework for active carbon management and covers the operational activities, including ground operations, that contribute most to carbon emissions.

Dublin Airport is currently certified at Level 2, meaning that it has reduced its carb on emissions.