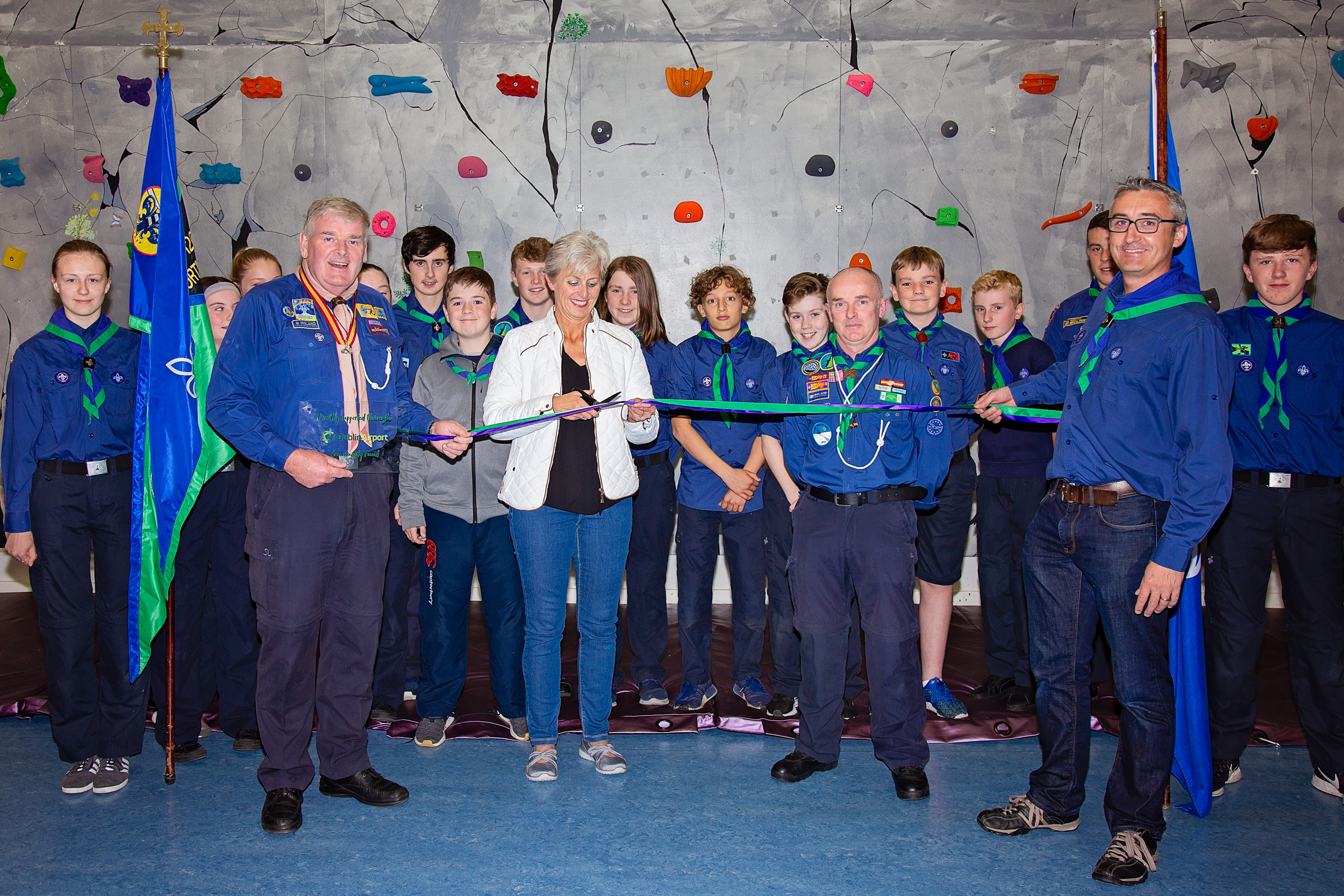 Dublin Airport’s Community Fund will reopen for applications on September 1.

The Fund supports local projects that make a positive contribution to neighbouring communities around Dublin Airport from Santry south of the airport to Rolestown in the north and from Tyrrelstown on the west to Portmarnock on the east.

The €10 million Community Fund was launched in 2017 with an annual investment of €400,000 over 25 years. Support is focussed on areas such as: environment and sustainability, sports and recreation, social inclusion and community development, health and well-being, and culture and heritage.

“We are delighted to invite community groups to apply under this, the fifth round of funding from Dublin Airport’s Community Fund,” said Dublin Airport Community Liaison Manager Maura Cassidy.

“A total of 48 local community groups shared €276,000 under the fourth round of allocations the Fund and over €1 million has been invested in community projects since the fund launched in June 2017 improving clubs and facilities in the locality,” she added.

Organisations who received financial support in the fourth round of funding included sports clubs, after school groups, senior citizens initiatives, arts, music and drama societies, multicultural groups and groups for people with disabilities.

Groups applying for funding can find an easy how-to-apply guide along with an application form on the airport’s website HERE.

Dublin Airport plays a vital role in the local and national economies, supporting 117,300 jobs and making an €8.3 billion contribution to the Irish economy.