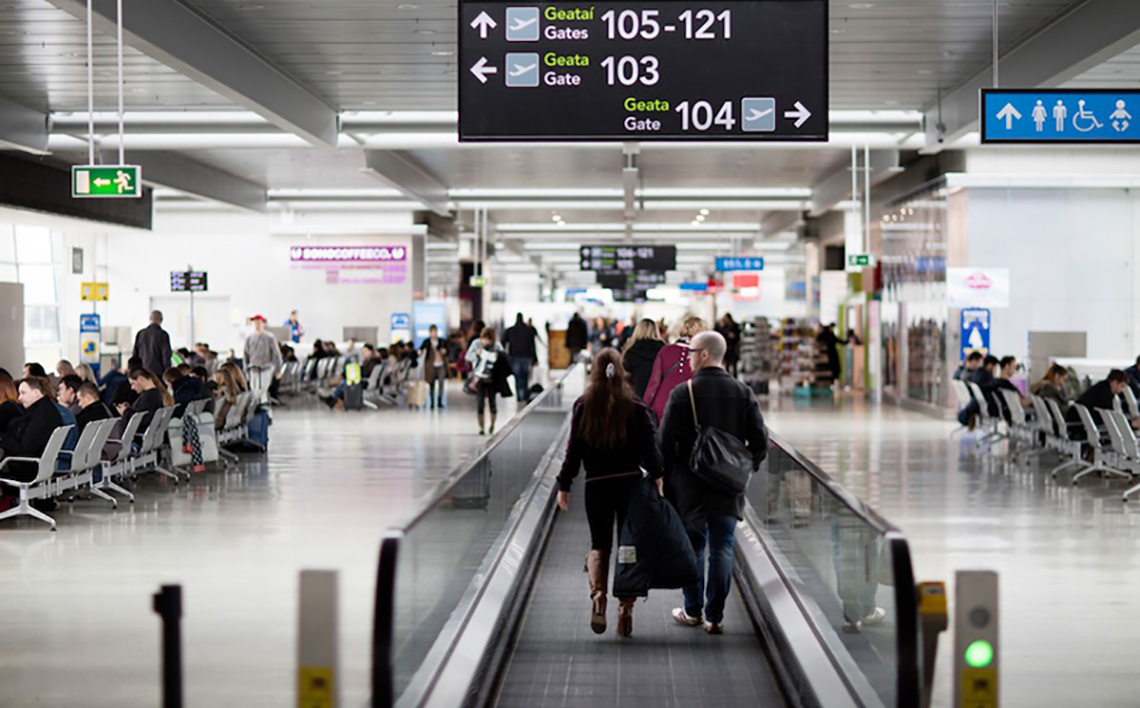 daa is hugely disappointed at today’s publication of the Commission for Aviation Regulation’s (CAR) Final Determination on Dublin Airport’s charges for 2020-2024.

CAR has set a price of €7.87 for the period, which is 18% below Dublin Airport’s flat pricing proposal of €9.65 that was discussed with airlines 12 months ago.

The flat pricing proposition would have funded almost €2 billion of much-needed investment at Dublin Airport to deliver new boarding gates, aircraft parking stands, an upgraded security area, and improvements to other customer facilities. This flat pricing plan and was supported by the vast majority of airline customers during daa’s extensive consultation process.

The final price that CAR has set does not reflect the reality of the market. Dublin Airport is an efficient operator by European standards with extremely low airport charges, which in turn produces significant competition between airlines and offers increased passenger choice (see table below).

daa will now study CAR’s full report and assess its impact on the capital development plans that were previously submitted. It will also decide whether it will appeal the Regulator’s Final Determination.

“Dublin Airport’s prices are already 30-40% lower than its European peers and the Regulator’s decision will mean Dublin’s prices will now be almost 60%lower than the EU market price,” said daa Chief Executive Dalton Philips.
“I can think of no other Irish product or service that is 60%cheaper than the equivalent in the UK or Continental Europe,” he added. “This shows the absurdity of the Regulator’s decision. This is what happens when economic theory trumps the real world.”

“This determination is a disaster for passengers, and for the Irish economy, as we won’t be able to pay for the new and improved facilities that are required at Dublin Airport. It is meaningless for the Regulator to claim that it supports investments in new facilities while at the same time failing to provide the money needed to build them.”

“Contrary to the Regulator’s claim, airlines saving money does not benefit the Irish economy. Any reductions in airport charges have been going to the shareholders of privately-owned airlines, the majority of which are located overseas. There is no evidence that reductions in charges are passed onto consumers in the form of lower ticket prices.”

“Connectivity is vital to Ireland, particularly as it faces the uncertainties of Brexit and the Regulator’s decision will limit Ireland’s ability to expand that connectivity, as we won’t be able to invest. Forcing Dublin Airport to charge so far below the market price will have a hugely negative impact on our ability to finance the required investment programme at Dublin Airport. CAR’s decision will also hurt Cork Airport, Shannon Airport and other regional airports, as the price set in Dublin is a reference point for other airports throughout the country.”

Dublin Airport Is An Efficient Airport