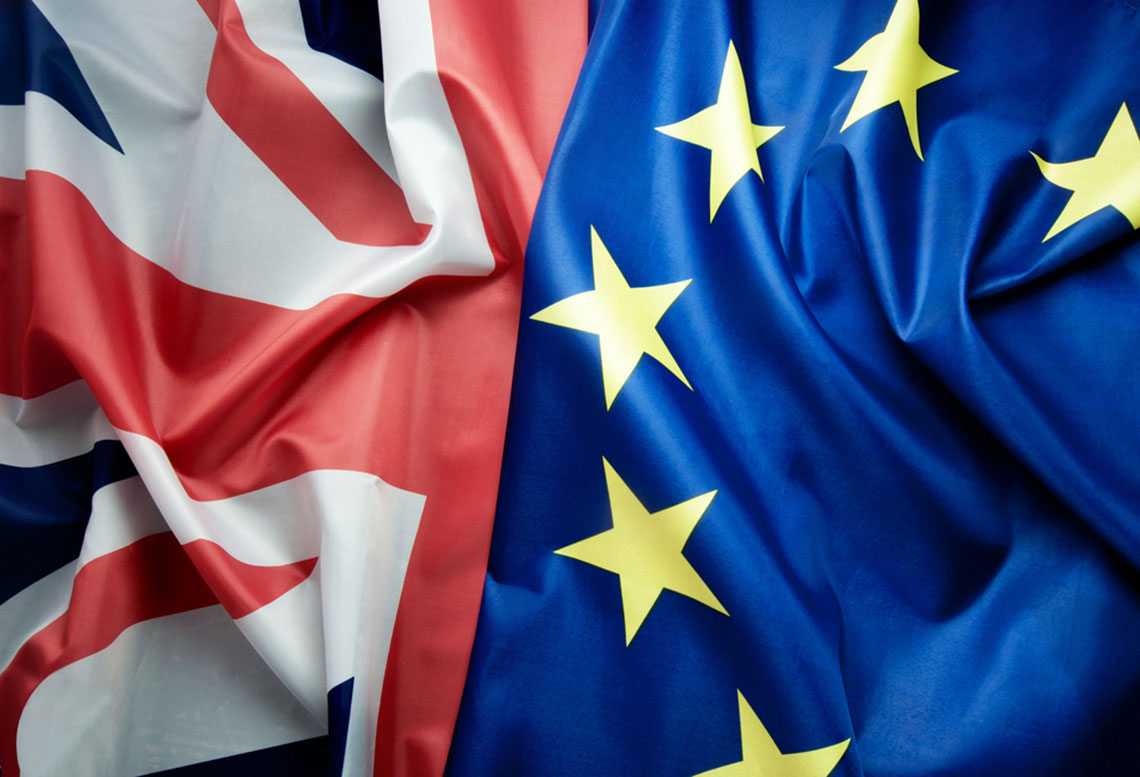 The UK will cease to be a member of the European Union at 11pm on Friday, January 31.

While the UK is leaving the EU on January 31, there is a transition period until the end of 2020, during which the UK will still follow all of the EU's rules and its various trading relationships will remain the same. Effectively, this means that the UK will continue to be treated as if it was still an EU member state until December 31.

What queue should UK passport holders use at airport immigration after January 31?

There is no real change at Irish immigration for UK passport holders.

To avoid confusion, the signage at immigration will change to show that this is now an EU/UK immigration channel. Dublin Airport will also have customer services staff on hand to help passengers and to deal with any queries that may arise.

What customs channel should UK arrivals use?

There is no change at Irish customs for passengers arriving from a UK airport.

Will duty free shopping return for UK passengers now that the UK has left the EU?

During the transition phase there will be no change to the current position relating to duty free shopping when travelling between Dublin and UK airports. Until December 31, 2020 the UK is effectively being treated as if it was still an EU state.

Will there be any changes to security screening for Irish or UK passengers after January 31?

No. UK citizens and those travelling to the UK should continue to comply with all existing security processes and requirements.

What will happen after the transition period ends, will there be new changes for people travelling to and from Dublin Airport and UK airports?

The overall nature of the relationship between the EU and the UK will be discussed during the transition period. However, both the Irish and British governments have said the Common Travel Area (CTA) will continue to apply in all circumstances. Under the CTA, Irish and UK citizens can move freely and live in either jurisdiction and enjoy associated rights and entitlements.

The Government of Ireland, the UK Government, and the EU - have all committed to maintaining the CTA and its associated rights and entitlements.