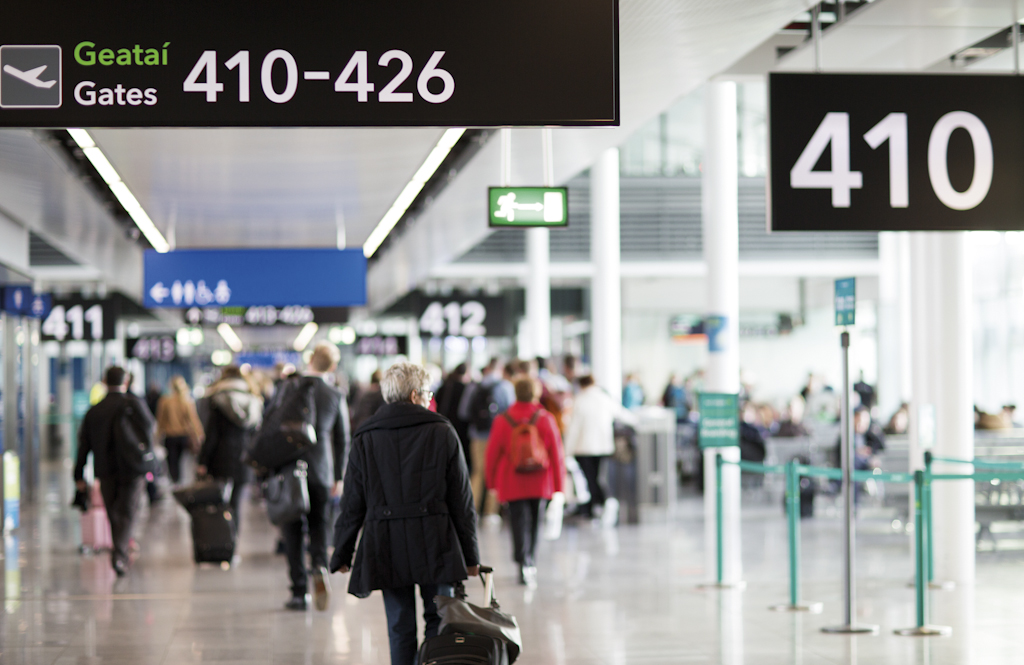 daa, which operates Dublin Airport, said that passenger numbers are continuing to rebound faster as the year develops and as consumer demand for overseas travel increases - fuelled by the ever-diminishing impact of Covid-19 restrictions and a seemingly greater acceptance of the need to live our lives alongside the virus. daa said this trend of growing passenger numbers has continued into the early weeks of April, with passenger numbers on some days now exceeding the same date figures in April 2019.

In March, passenger volumes to and from Continental Europe saw an increase of 932,000 versus the same month last year, however, that number was down -18% when compared with March 2019.

The addition of new direct services between Dublin and Donegal and Dublin and Kerry saw the number of passengers flying on domestic routes increase by 16% versus 2019, to 9,000. This was also 8,000 higher than last year.

If you’re flying soon, Dublin Airport advises you to allow plenty of time for your airport journey. That’s up to three and a half hours before your departure time.

We encourage all passengers to prepare for security screening ahead of arriving to the airport. Please see here for a guide on security.

You can find further travel tips and information on Car Parks, Fast Track, Lounges, Security Screening and all the health and safety measures in place at Dublin Airport – plus lots more – on dublinairport.com

Dublin Airport will serve 180 destinations worldwide this year, in partnership with 44 airlines, as it continues to rebuild its global reach following the devastating impact on the aviation sector due to COVID-19.