Passenger Numbers Down 89% In July 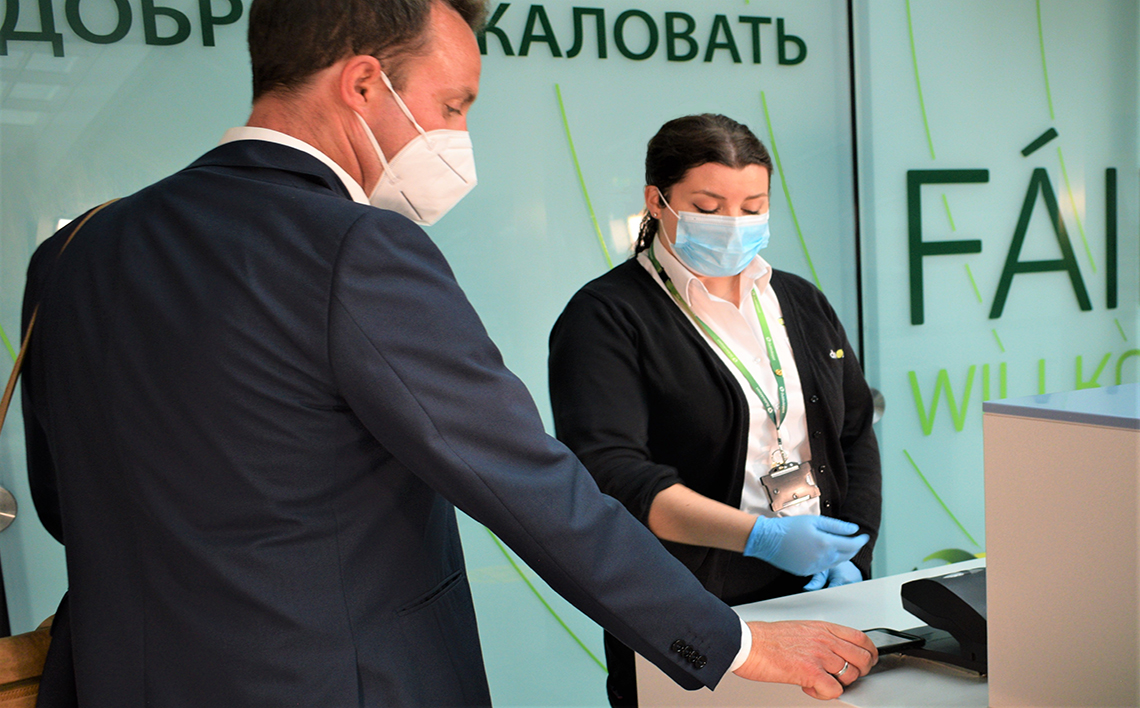 Just over 381,000 passengers travelled through Dublin Airport in July, which was an 89% decline compared to the same month last year, as COVID-19 continued to a profound impact on traffic.

Passenger volumes to and from continental Europe fell by 86%, as 265,000 people travelled to and from European destinations last month.

UK traffic declined by 91% compared to last July, with almost 87,000 passengers travelling to and from Britain during the month.

Passenger volumes to and from North America decreased by 96%, as almost 20,000 passengers travelled on transatlantic routes during July.

Other international passenger traffic to the Middle East fell by 96%, with just over 6,600 passengers travelling last month. The number of passengers on domestic routes decreased by 73%, as more than 2,900 people took domestic flights in July.

Just over 5.7 million passengers have travelled through Dublin Airport in the first seven months of this year, which is a 70% decrease compared to the same period last year.

The impact of COVID-19 has resulted in 13.25 million fewer passengers using Dublin Airport so far this year.